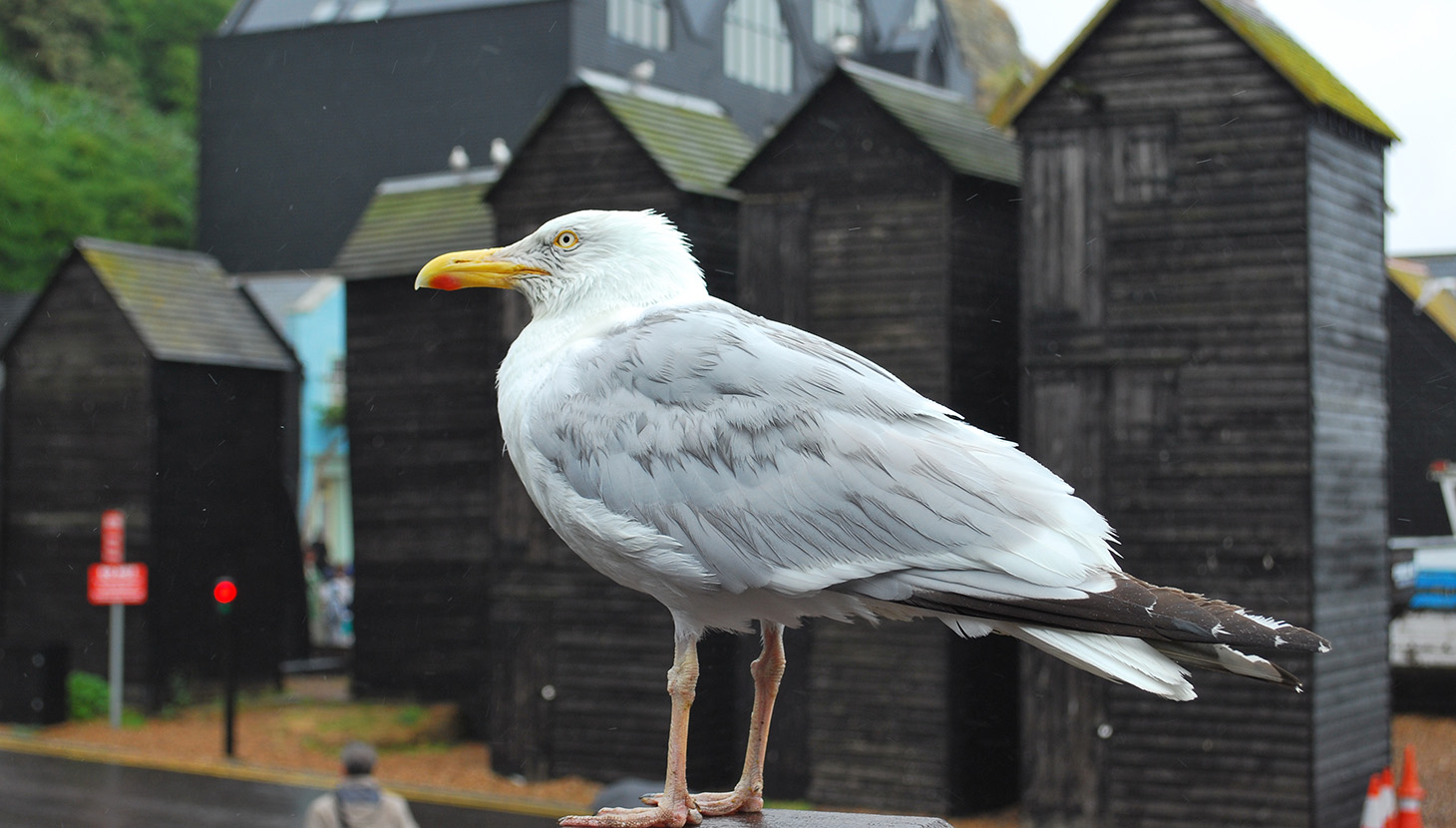 Words by Sejal Patel, an active member of the Academy’s Young Urbanists. Sejal is an undergraduate student at UCL in her final year of her Bachelor’s in Economics and Geography. Sejal is also a member of the Green Economy Society on campus and has an interest in issues surrounding societies and the environment we live in. As part of her coursework, Sejal was required to keep a blog, and interviewed fellow Young Urbanist member Richard MacCowan on his work on biomimicry by design.

Stemming from my interest in how aspects of urban form relate to the wider concept of global environmental change, a few weeks ago I had the opportunity to talk to Richard MacCowan, co-founder of Biomimicry UK and fellow Young Urbanist, about the use of biomimic design in the urban built environment. Biomimicry looks to the natural world for ideas and inspiration for all kinds of design opportunities. ‘The goal is to create sustainable products, processes and policies – new ways of living – that are well-adapted to life on Earth and able to endure, regardless of the challenges’ (Lazarus, 2009).  So the output products, buildings or even cities, are almost biologically ‘living’.

Biomimicry as a concept has been around for a long time; Leonardo da Vinci, for instance, studied the flight of birds to inspire his designs of ‘flying machines’. Examples of current designs in the built environment include a project at the new city region of Lavasa Hill Station in India where underground water infrastructure for controlling storm water runoff has been redesigned based on the local harvester ant nests, and the Eastgate Centre in Harare, Zimbabwe, which uses a termite mound-inspired design to regulate temperature in the building.

When applying biomimic designs on a city scale, Richard argued that they should be operated in the same way that urban design and planning is – looking at the city holistically and how each component designed using biomimicry principles will work together with the city as a whole. How different layers, such as the water cycle and recycling systems for example, affect each other is taken into account so the city works as a continuous system.

However, an interesting point about the drawbacks of biomimicry mentioned was that due to the economic environment few projects are being pushed through as they are more experimental and less tested. The lack of funding and increased wariness as a consequence has meant that biomimic designs are not being implemented and practised very often in the built environment, and at the moment this is a barrier in getting more biomimic designs into application before they can be further appraised.

Nevertheless, through exploring biomimicry I have found it to be a fascinating field that is providing innovative ideas to make our built environments more sustainable. My blog post of the interview can be found here. To find out more about Biomimicry UK, find them on Twitter and Facebook.