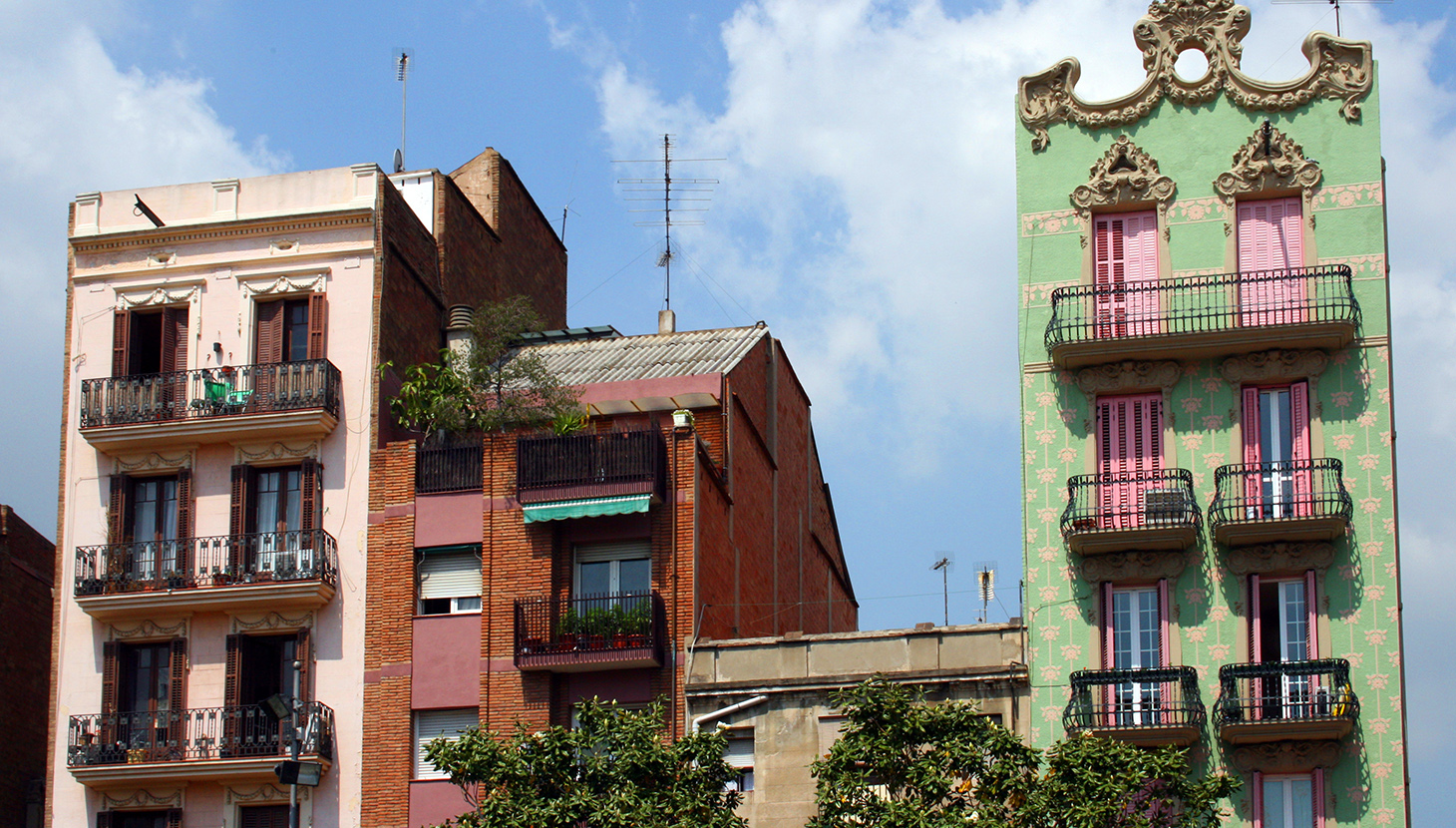 Barcelona is a worthy candidate for the Academy of Urbanism’s European City of the Year Award. The assessment team visited a city which has shown itself to be capable of major change for which it has been rightly recognized. Barcelona has undoubtedly benefited from strong civic leadership around a clear vision for the capital of Catelonia. This has resulted in the delivery of transformational projects such as the 1992 Olympics and more recently the waterfront. There is some evidence that this approach may be breaking down in the face of strong development pressure and change of political control although Barcelona remains a well-run city.

This is a city with a strong local character and distinctiveness. This is a function of both design and culture and is built on a legacy of history and a strong tradition of architecture and planning. This is the city of Gaudi, which offers a form of urban living that reflects its distinct Mediterranean and Catalan heritage. This gives great vibrancy to its superb spaces and places for people. This is a city that generates a strong and justifiable local pride of place.

Barcelona is a user-friendly city as judged by the number of people that live and work in the city, and visit it for leisure, cultural and sporting purposes. To some degree the city is the victim of its own success with rapidly rising house prices pushing young people out to surrounding areas, but within the city itself no one can doubt the rich and enticing nature of the urban fabric. The high residential densities found within the city blocks support ground floor uses. However there is some concern that the new forms of high-rise development that are emerging are more Benidorm than Barcelona. This may indicate some loss of control to private development interests, or reflect a change in direction.

Barcelona is a vibrant city economically reflecting both its heritage as Spain’s leading centre of trade and commerce and the positive measures taken by the city to deliver economic restructuring and regeneration. New areas for growth have been supported by infrastructure and investment in the urban environment. It is unclear how far this is generating opportunities for all sections of society with some evidence of marginalised communities and social groups.

Barcelona occupies a spectacular site between the coastal ranges and the Mediterranean sea. This is in part obscured by the rigid gridplan (Plan Cerda), although this contributes substantially to the city’s distinctive character. In places such as Montjuic and along the reclaimed coast, the natural environment is more in evidence. Like many cities, however, Barcelona suffers from dependency on the car and exhibits some signs of social segregation.

Barcelona offers residents and visitors viable public transport based on a well developed rapid transit system. However it continues to make provision for the car in both the location and form of new development. The city’s strong urban form results in a city which is easy to ‘read’. It has well developed mixed-use neighbourhoods and a well developed hierarchy of activities focused on the city centre and major transport routes. In this regard it is a well functioning city.