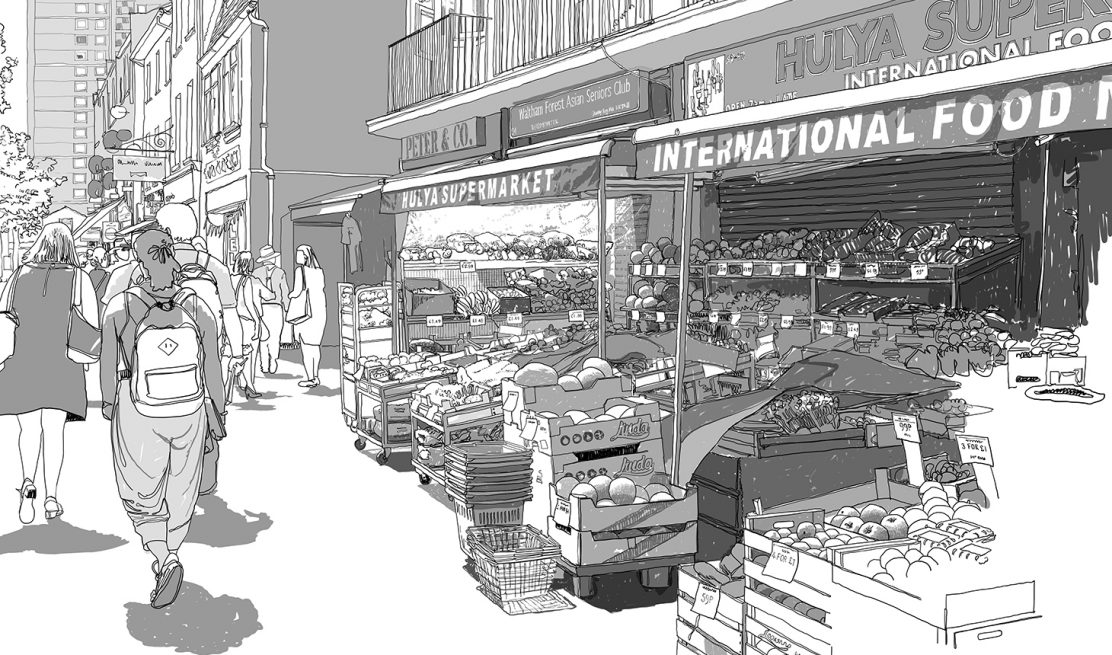 A street, yes. A street. But more, so much more:
Imagine a street that goes further than A to B,
That’s an entrance to somewhere, an open door
To an idea. After all, in that word ‘street’ is ‘tree’
And Wood Street grows like a tree does:
With independent branches of one-off shops
An indoor market with a discernible buzz
That’s the sound of a street renewing and perhaps
Reinventing itself for the times that lie in wait
For the streets that aren’t as agile as Wood Street:
Opening up to a plaza busy early until late
Busy with footfall: look at all the falling feet
That dance across the spaces the future will embrace
Wood Street Walthamstow: a smile on a city’s face.

The rebirth of this fascinating street shows that local residents and businesses can work with local authorities to achieve great success in urban projects. Their joint commitment was obvious in this visit. In the mid-2000s the street was neglected and many shops were just used for storage with no active frontages. Local groups were set up to address this and many different initiatives were begun. The councillors we met all have local links and they have used their influence to commission a series of interlocking urban design schemes along the whole length of the street. The council officers have also risen to the challenge and appointed artists and craft-based consultancies to complement the community activities. A large housing scheme nearby will start construction next year and it will be fascinating to see how this changes the street. Local residents, businesses, and elected officials show here how to create a street with great future potential. 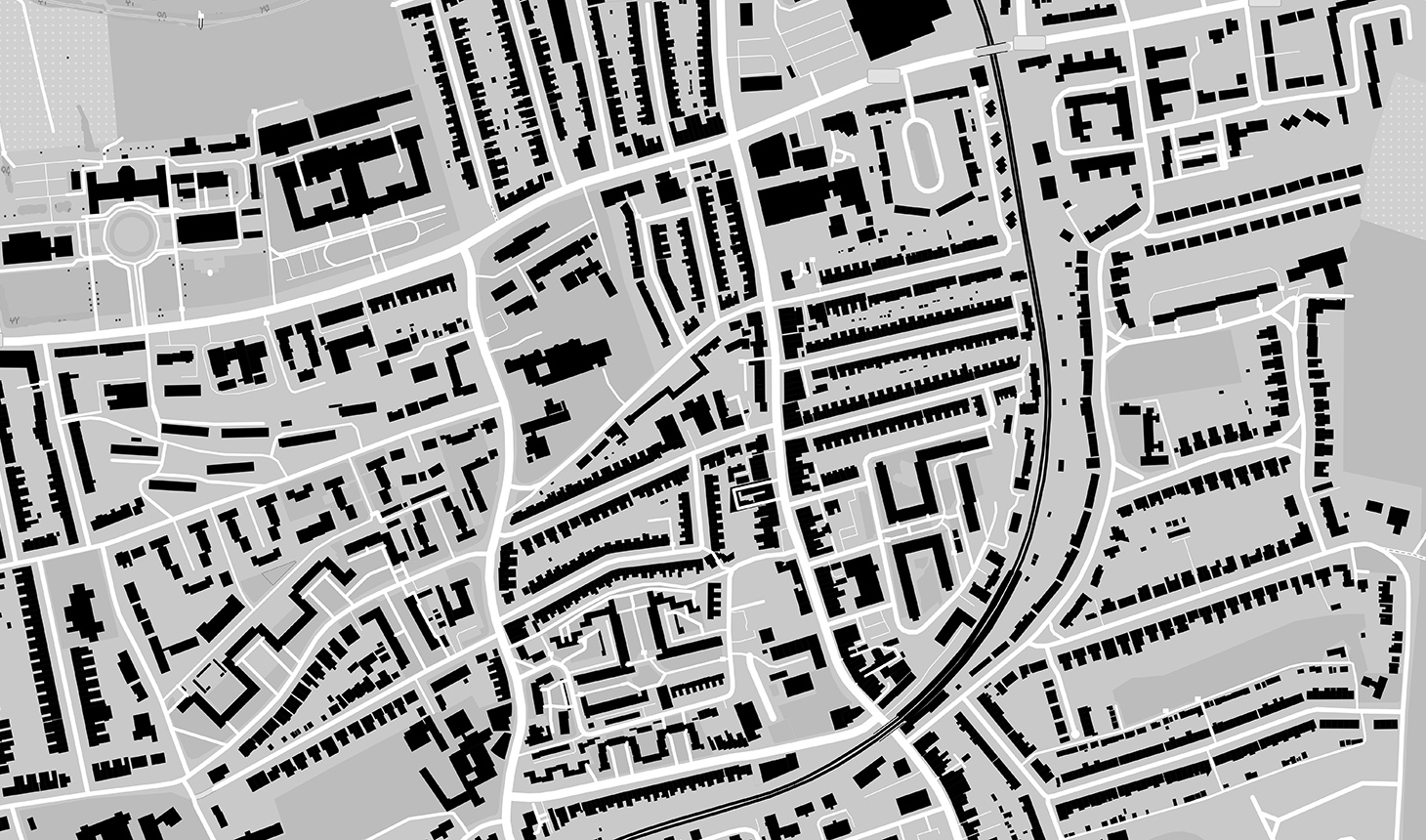