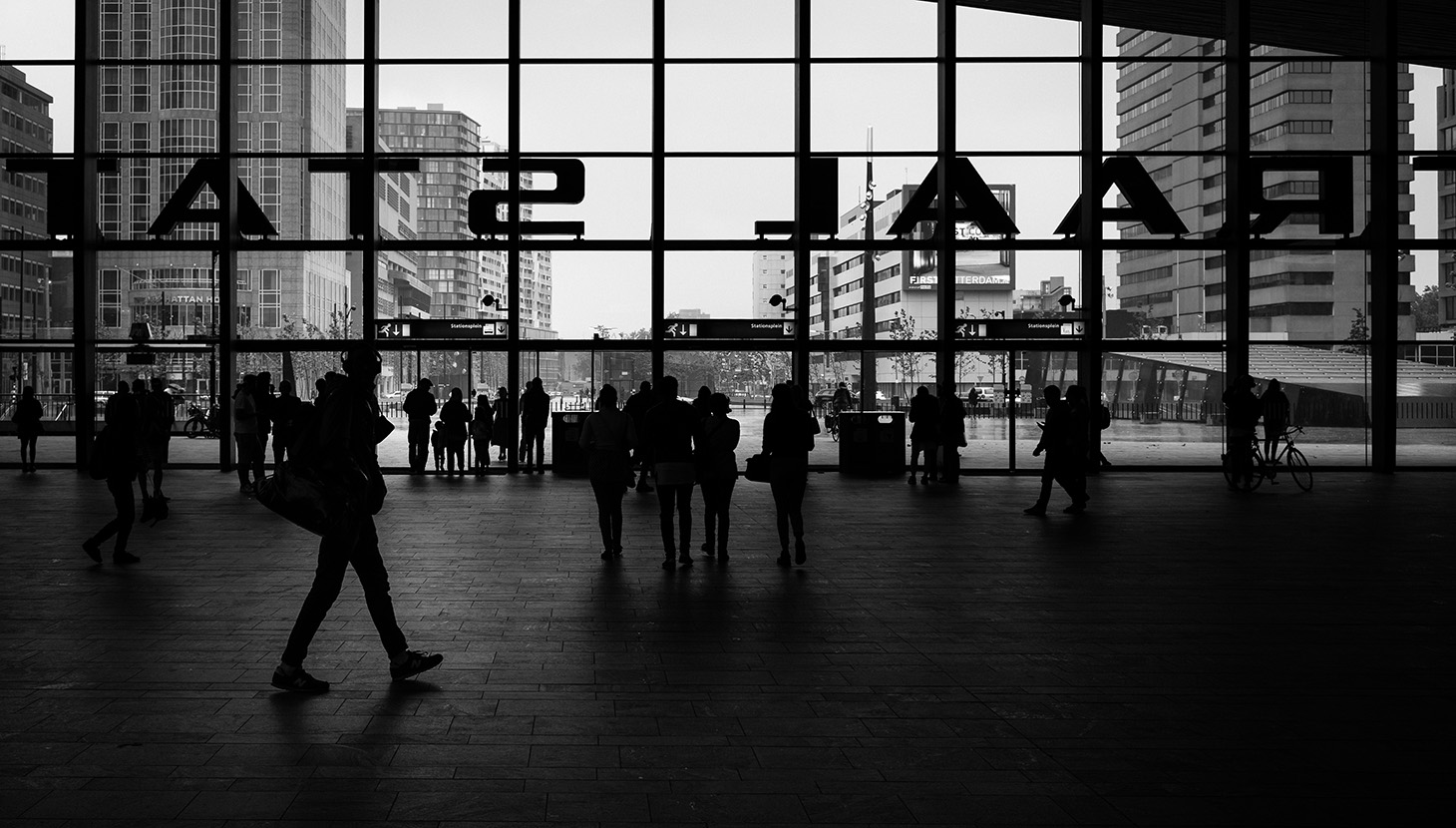 From many years’ experience of observing how successful cities transform themselves, John Worthington MBE AoU provides some advice for cities at the beginning of a journey of change and for us all on how we can be involved in these transformations.

We live in an unpredictable, fast changing and paradoxical world. Paradoxical in that the faster and more disruptive change becomes the more we are searching for the constructs and institutions that provide continuity, identity, and permanence, with the ability to organically adapt. Infrastructure, with transport one of the key components, is just such a structuring element, steering long term aspirations and shaping the form of our cities. Transport “has to do not only with moving people and goods into, out of and through the city but with the spatial organisation of all human activities within it” (Dyckman 1965). Accessibility defines the pattern of urban growth for each city to shape its movement systems to match its particular aspirations.

We face a time of economic, social and political uncertainty. HS2 has triggered a programme to both increase rail capacity and rebalance the UK economy1. High aspirations and expectations have been set. The mayor of London in his consultation document London Infrastructure Plan 2050 identifies a total estimated infrastructure cost for London 2016-2050 of £1.3tn; housing (42 per cent) and transport (35 per cent) accounting for 77 per cent of the total (Arup).

A series of workshops run by the Independent Transport Commission (ITC) with the city regions impacted by HS2 and summarised in a report, Connected Cities: Accessible Places for Growing Economies 2016, identified three key themes in maximizing the benefits of transport infrastructure investment. Firstly, the need to foster an open and inclusive collaboration within and between city regions; secondly, the benefits that could be gained by integration of delivery and services between modes of transport; and lastly, recognising that the greatest benefits will be achieved by developing successful places where people wished to come and then stay.

For the cities and all those concerned with urbanism three issues should be addressed:

Who then are the players in this on-going process of collaborative dialogue? The state, as central government, who I would argue have three critical roles: firstly, to establish the infrastructure for cities and their citizens to thrive; secondly, give guidance to steer, enable and regulate; and finally, to provide clear and timely decisions and with that certainty. The cities provide long-term vision and leadership; develop a vision that reflects a shared ambition, support the success of their citizens and ensure the outcomes are distributed equitably. And finally civil society, including Institutions of learning, trusts, community interest companies, the chambers of commerce and professional institutions who can support and contribute to the ambitions of the city by being pro-active and responsible.

For those committed to urbanism, by making our communities a more successful place, we can all contribute. Whether we are professionals in private practice or public service, as pro-active and responsible citizens we can contribute to the success of our community.

The Academy of Urbanism, through its UniverCities / Urban Labs initiative, identified a wide range of organisations who contributed to the wellbeing of the urban environment.  Individuals or organisations clustered in communities of common interest. The three communities identified were learning, living and practice, operating formally, informally or as web based networks.

Compendium for the Civic Economy by Zero Zero Research maps the contribution that can be made by a balanced collaboration between the social state, the private economy and civil society. Civil society, through community interest initiatives, is supported by ‘City Hall’ in its role as enabler providing the encouragement, and the business community contributing professional pro-bono advice or under-utilised space for short life functions.

Changing Chelmsford, initiated in 2010 by Malcolm Noble AoU – a recently retired head teacher and active member of the RSA – posing the question “how do you make Chelmsford a more successful place?” Essex County Council, Chelmsford Borough Council, the RSA and the AoU, came together to run an eight week programme of workshops and symposia, culminating in a ‘Town Commons’ event titled Changing Chelmsford: How bold is your vision. Change takes time and the big wins often come from unexpected initiatives. The Ideas Hub2 has become the continuity of the project with an annual ideas festival sponsored and hosted by Anglia Ruskin University. Change and the value of pride in the city are now on the agenda. Young families are moving in and the challenge is to build an active community in what is still perceived as a dormitory to London.

The devolution agenda, with the evidence of the performance of European cities which have greater independence of decision making and fiscal powers, has focussed UK cities on a better understanding of their long-term aspirations and opportunities. Cities are recognising the need to identify what makes them distinctive, how they can gain by collaborating with others who traditionally they might have seen as competitors, and above all the value of working between public, private and civil society in an open and inclusive alliance. 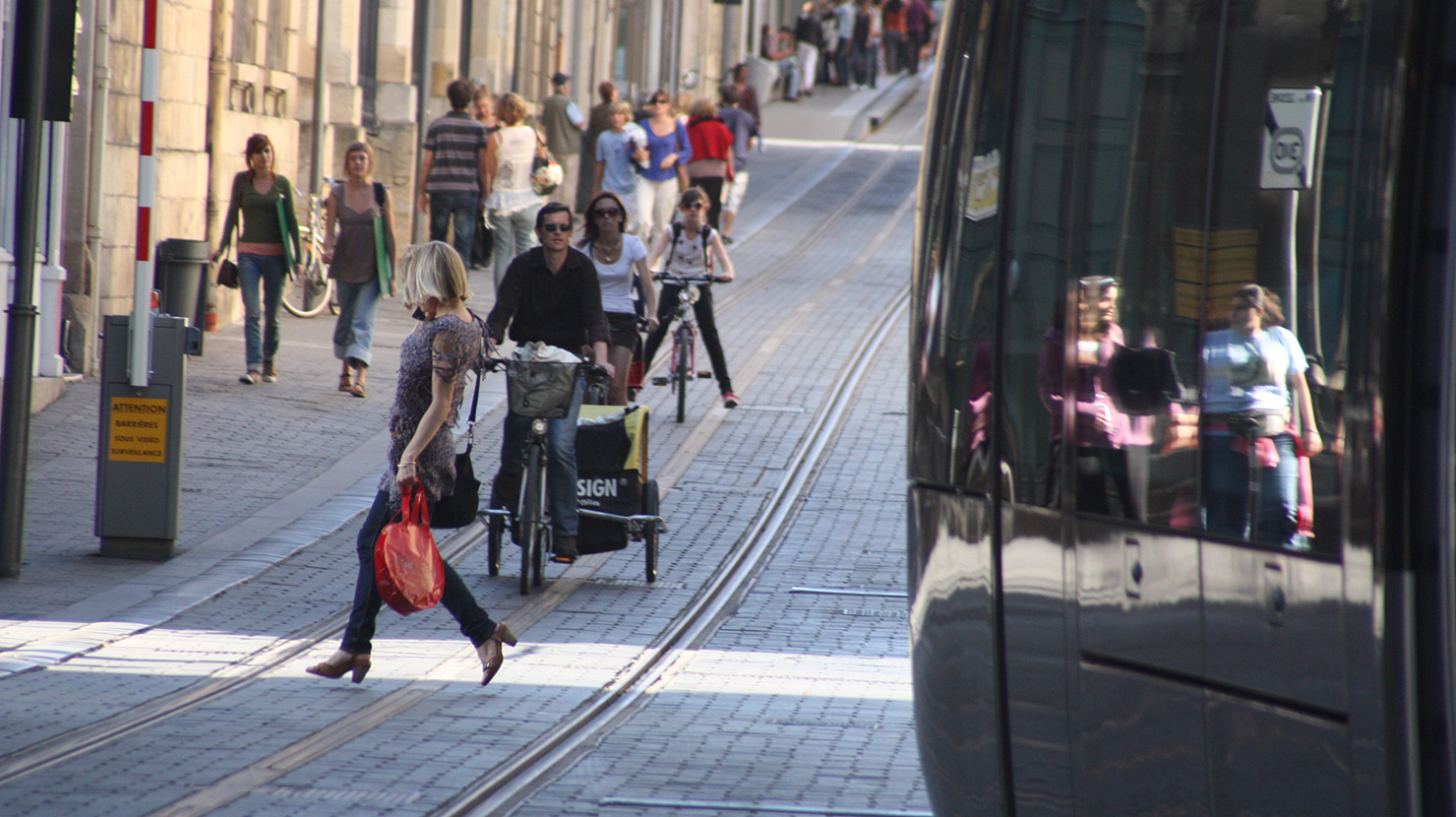 Greater Bordeaux Urban Region, one of the three learning cities selected for the AoU/INTA Learning Cities Platform3, provides an excellent example of a growing region which recognised that to sustain its success required not only physical connections (local and regional infrastructure) but also human connections (social, political and organisational networks). Collaboration between all the parties has been central to accepting and implementing a process of change. The city acts as the initiator, inducing active engagement of the community. The CUB (Bordeaux Public Development Agency) has put in place a consultative charter consisting of public meetings, dialogues, urban walks, and a project house. It is a 20-year project building trust between public, private and civil society.

In the UK, HS2 has become a catalyst for greater collaboration. In Leeds, concerns about the poor integration between HS2 and the existing rail connections stimulated an alternative proposal by the Chamber of Commerce, supported by Leeds Civic Trust, which has initiated a more integrated solution and a collaborative process of working between the wider group of stakeholders. Similarly in South Yorkshire, Sheffield’s two universities and Sheffield Teaching hospital NHS Trust are providing leadership in bringing parties together and supporting the existing agencies in developing an ambitious, coherent and challenging vision for the city region4.

Rotterdam – AoU European City of the Year 2015 – provides an exemplar for the integration of both modes of transport and spatial and transport planning. The central station, using the footprint of the existing station and its forecourt, seamlessly integrates all levels of transport from the new high-speed service to local trams, cycles and shared taxis for the region. The entrance to the station becomes a living room for the city and movement to either side of the tracks is now opened up for pedestrians in the concourse below the platforms, with a dedicated tunnel for cyclists. The city mayor is working closely with The Hague and surrounding municipalities to continue to improve accessibility and services to create a strong southern wing of the Randstad. The city administration has refocussed its role to one of enabler, encouraging a culture of openness, small enterprise and doing things and seeing what happens.

Of the recent finalists for the AoU’s European City of the Year award, we have seen some notable examples of transformational change. Antwerp, Marseilles, Aarhus, San Sebastián in the Basque Country and Eindhoven are all excellent examples of cities who over a 30-year period have transformed themselves through far-sighted and ambitious leadership, open communication and inclusive co-production. The archive of 10 years of awards provides insights and inspiration for cities and towns on how to effectively engage with their communities, and exemplars of community-inspired initiatives. 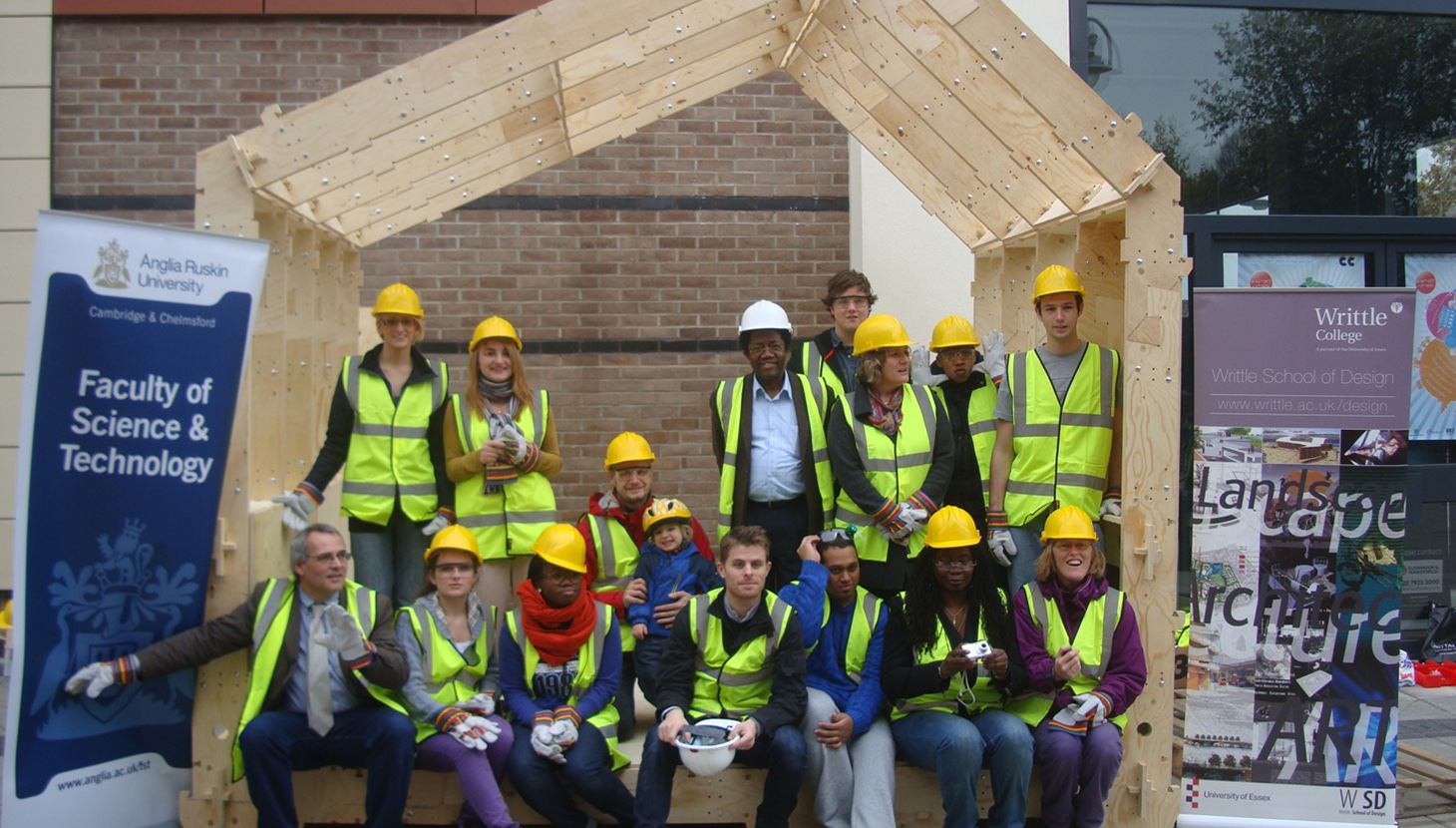 From my experience of watching cities in the midst of transition or having achieved a transformation, I would conclude for those beginning on a journey of change:

Successful cities are dynamic, organic, open systems that thrive on diversity.  They reflect the pride, enterprise and generosity of their citizens. Participating in the success of your city and its wider region is hugely satisfying when undertaken with the right motives. You may choose to contribute your experience and expertise as a school governor, starting a pop-up shop to help rejuvenate a changing neighbourhood or participate in a community interest company. The satisfaction is to have supported the creation of wealth by creating openings for others, or helped shape a more successful place. By giving, what you get is a broadening of your personal understanding, new knowledge and the satisfaction to see others you have helped succeed.

John Worthington MBE AoU is a collaborative urbanist, a commissioner of the Independent Transport Commission, past director of Changing Chelmsford and co-founder of DEGW.