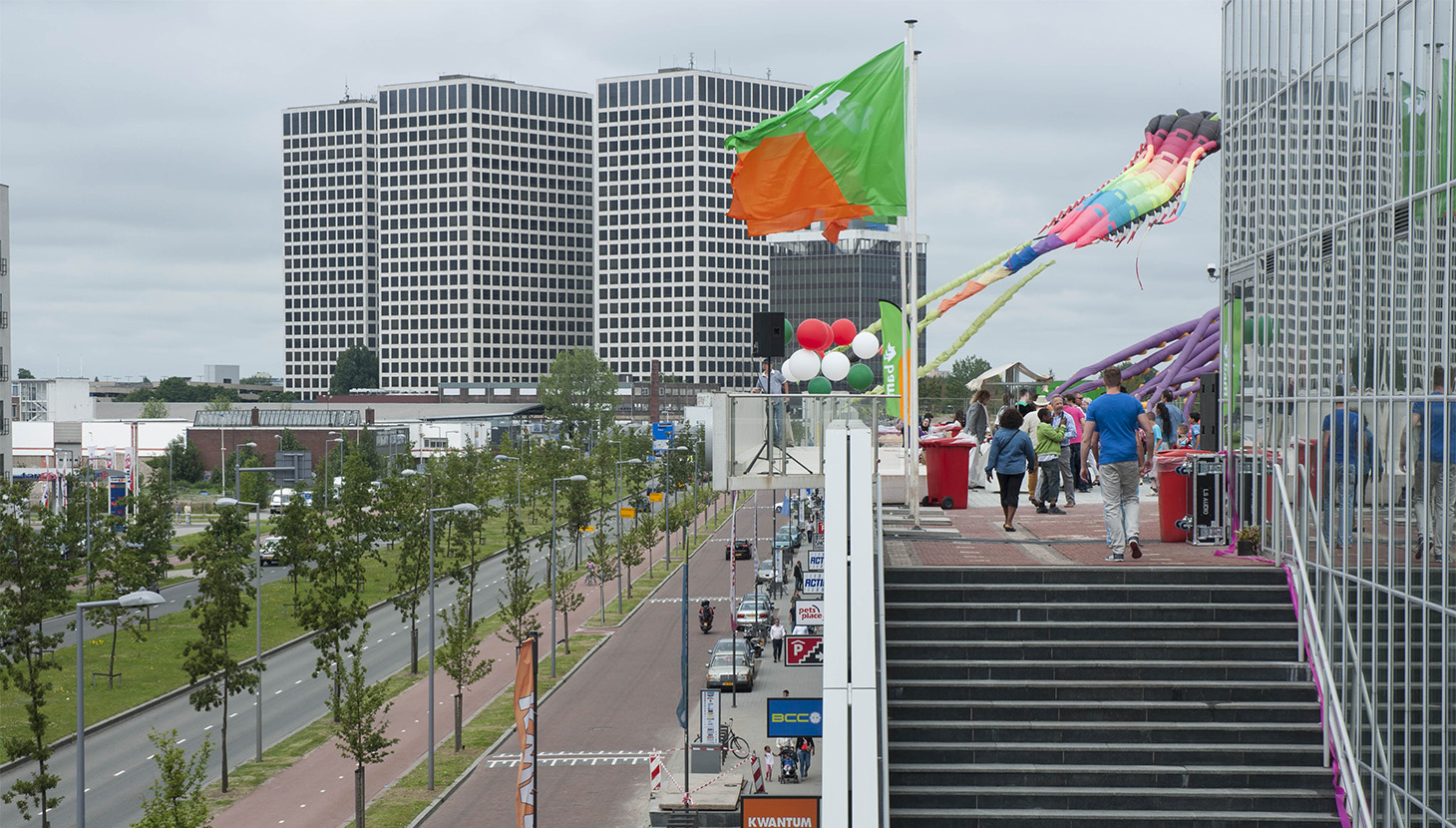 Like all good manifestos, this one was written on a napkin in a basement bar that happened to be in Saint Petersburg. It was borne of a frustration with the pomposity and worthiness of most urban manifestos. Why is it that the most exciting manifestos tend to be the ones that spout the least acceptable views? (See the Futurists for example).

We wanted to go beyond the usual platitudes to create a set of simple ideas for capturing the complexity of cities as living organisms that evolve and thrive on diversity and interconnectedness. So, after a few beers, what might a radical urbanist manifesto look like…

1. Satisfaction is not the goal. Comfort is overrated. Cities should act as catalysts for new ideas, creative change, and individual and collective evolution.

2. To be a citizen of a city transforms both you and the city. It confers
rights and responsibilities, but also huge opportunity.

3. Cities are living organisms, complex emergent systems capable of self-organising, adapting and developing. Their power is naturally arising, but it needs to be nurtured by wise governance.

4. A city evolves on three planes: the inner growth of every person, the interaction between individuals and between generations, and between humans and their environment.

5. The right to the city is a revolutionary act. Cities are playgrounds for societal development and new governance initiatives. New ideas almost always emerge in cities.

6. Streets and other public spaces are the organising framework for every city stimulating connections and co-creation.

7. A city without trust is a walking cadaver heading for a graveyard — polis turned necropolis.

8. The open city attracts people who want to better themselves. The cities that do this best will win the future.

9. Cities thrive on change – 10 per cent of the city’s fabric should be destroyed each year to allow room for creative construction and meaningful evolution.

10. A city is an infrastructure for love. Check if you and your city are alive and well.