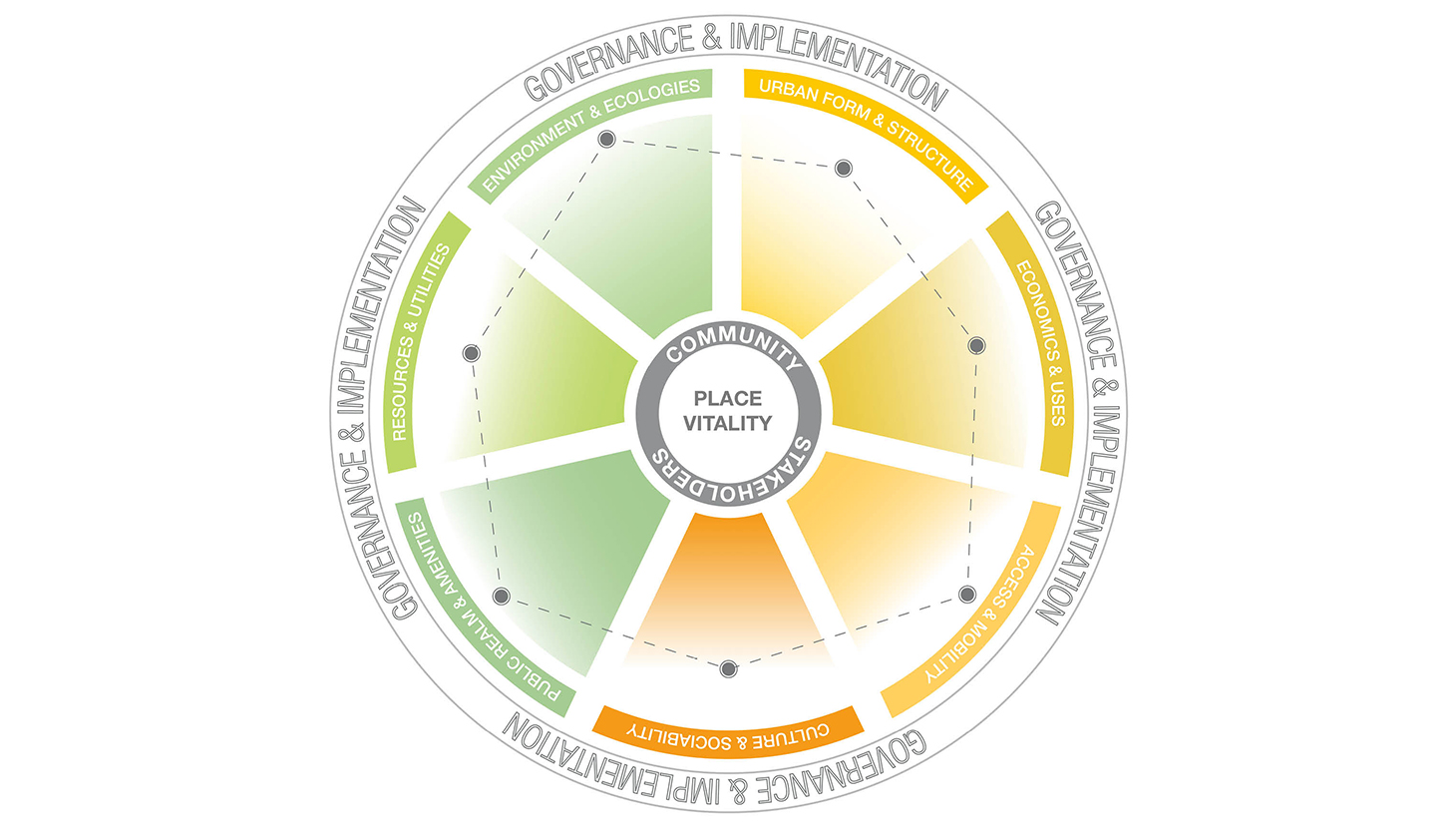 THE URBAN REVOLUTION | CREATING PLACE VITALITY
“The only constant in life is change.” Heraclitus [475 BC]
With more than half the world’s population, currently some 7 billion lives now inhabiting cities, our world is changing at an unprecedented rate. By 2050, two-thirds of the planet’s projected population of nearly 10 billion is expected to inhabit metropolitan areas (UN Habitat, 2016). So a key challenge we face as urbanists is how to respond to this rapidly evolving urban world. 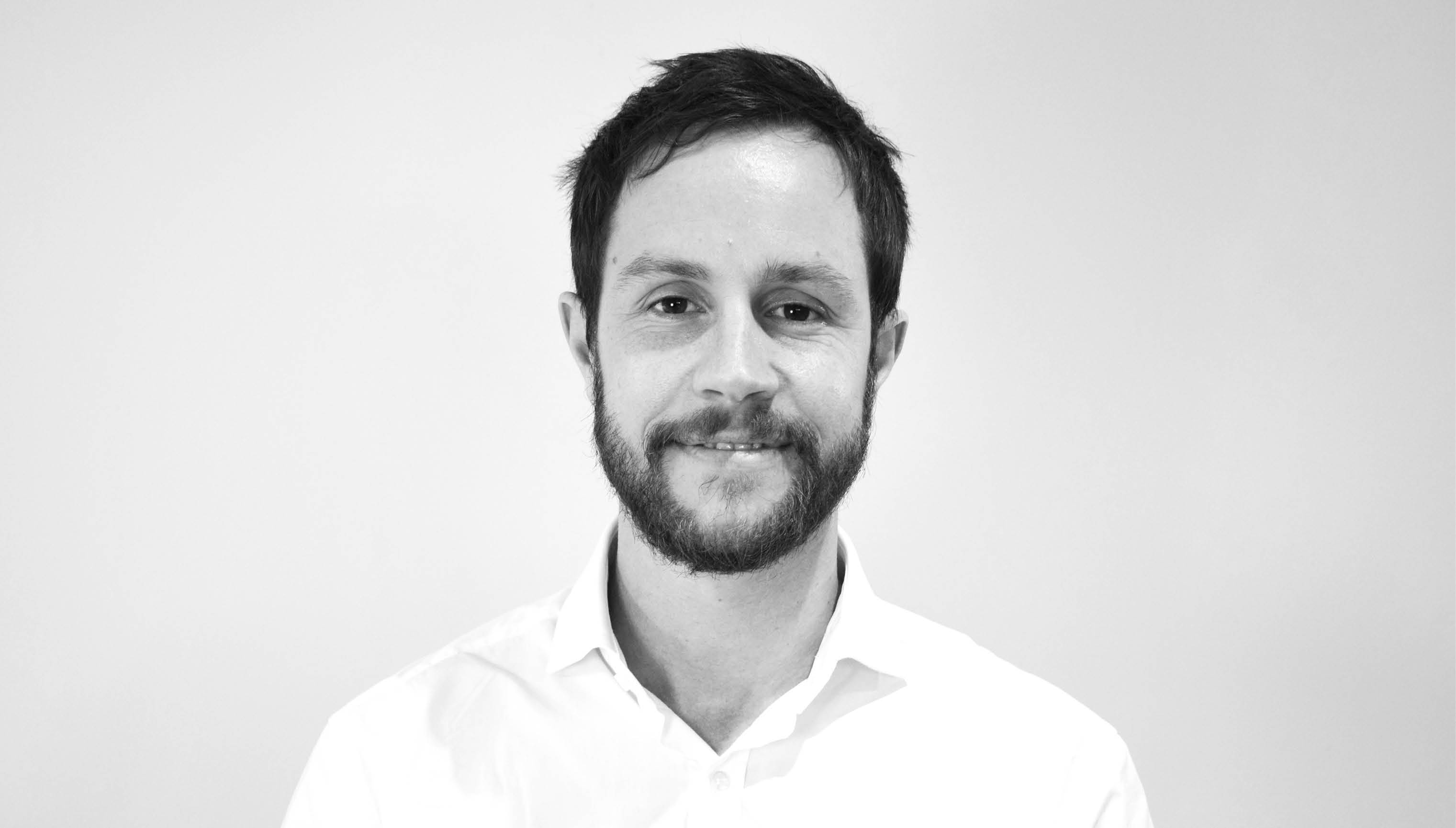 For generations the traditional planning approaches deployed by modern economies and authorities have addressed change with plans that are pre-determined and inflexible, unable by their very nature to adapt and respond over time. They are often fully formed from the outset, reflecting their origins in a system that has valued top-down management and centralised visions.

A real passion of mine has been to challenge this approach to planning. I believe in implementing flexible and changeable solutions to unique and constantly evolving places. Central to this passion has been my research into understanding the vital systems that combine to form a place. Collating my years of research, understanding and work I have been able to discern these vital systems into a workable set of criteria that I believe can be applied to any ‘place’.

I refer to them as ‘Place Vitality Criteria’. The criteria highlight a holistic set of nine systems. Each system inter-relates with the other, reinforcing the complex relationships that interplay in creating vital places. Importantly these nine criteria respond to the systematic and evolutionary nature of place. By referencing personal experiences and challenges facing each of the nine criteria, I am able to present solutions to achieving a more responsive urban future.

Community & Stakeholders. Working on community led projects in UK and Australia it is very apparent that ‘change’ can be a confronting concept for communities to accept. For decades our top down planning approach to place creation has resulted in dissatisfied, distrusting and disconnected communities who are fearful of change. Our role as urbanists should be to educate, engage and empower a community so that the legacy of place reflects their future aspirations and needs. 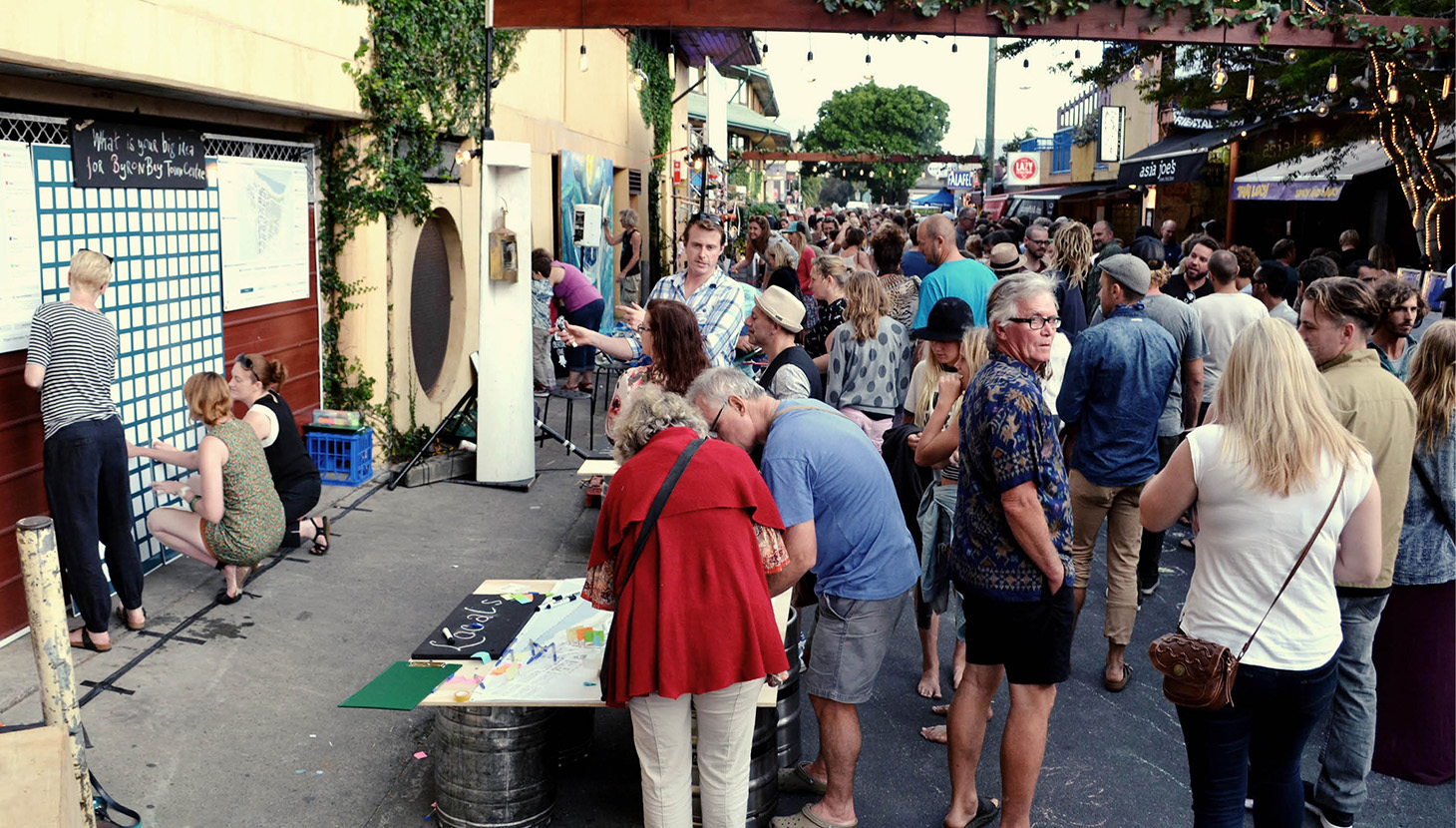 Environment & Ecologies. From growing up next to the River Mersey to working on the shores of Sydney Harbour, it’s evident that mankind’s pursuit for growth has resulted in modified eco-systems that reduce an areas environmental resilience to changing weather patterns. With natural disasters and the widening impacts of climate change becoming increasingly prevalent; nature offers real opportunities in climate adaptation and mitigation. Urban greening and climate sensitive initiatives provide tangible outcomes to reducing flood impact and coastal erosion, increasing urban biodiversity and reducing the urban heat island effect. 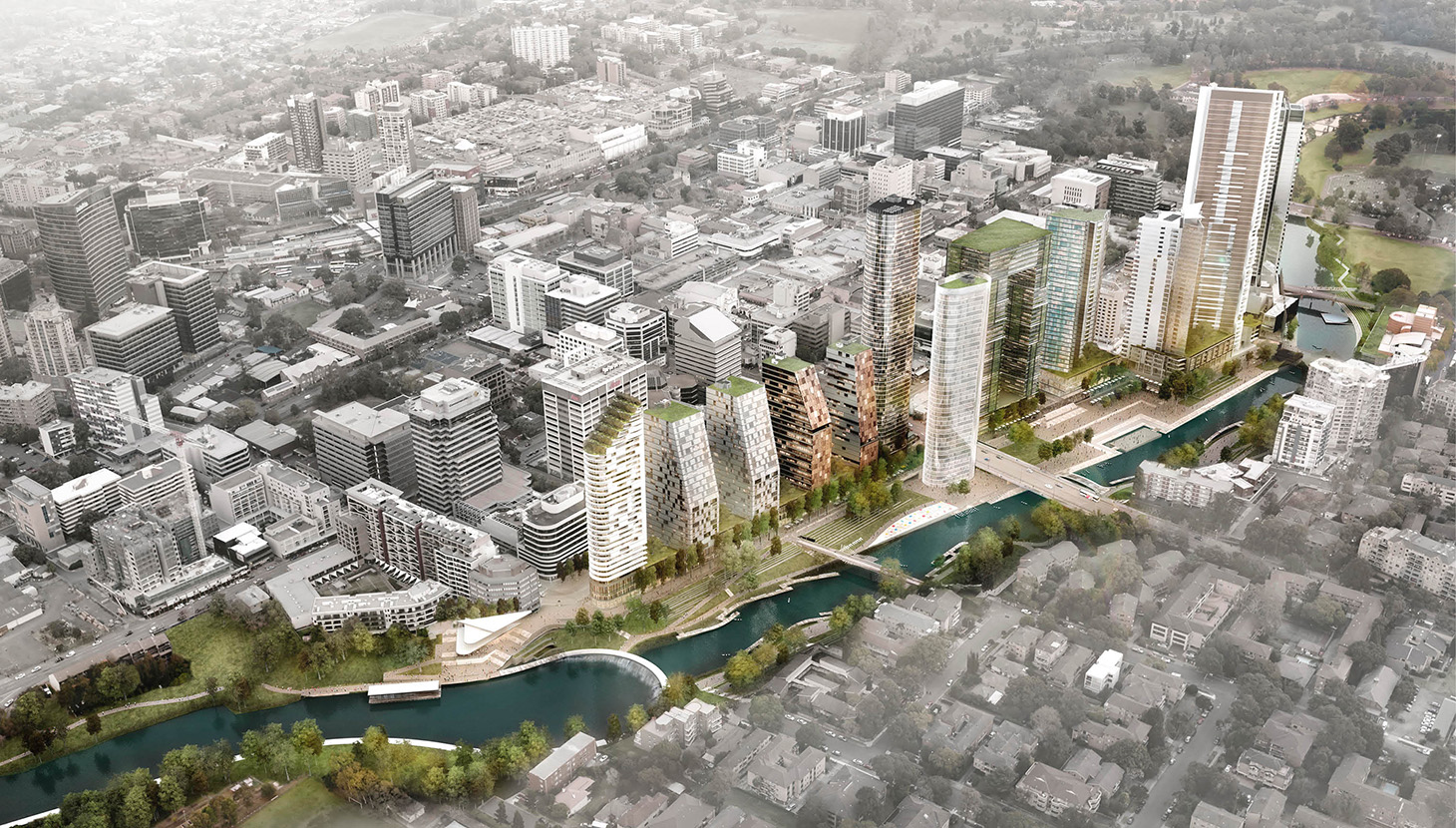 An example of climate adaptation. Flood technologies and natural treatments were deployed to activate the ground plain and cleanse Parramatta River. © McGregor Coxall

Public Realm & Amenity. In the past our public realm planning has been ad hoc due to a plethora of conflicting and outdated standards. This has resulted in many existing open spaces being subject to unsustainable levels of use. The public realm has a multitude of benefits to the city, which if adequately catered for can promote healthy, liveable environments. Recently working on Sydney’s Green Grid, a key direction for the city is to pursue an interconnected and multifunctional network of spaces that encourage walking, cycling, ecology conservation and greater opportunities for sport, recreation and events.

Culture & Sociability. As multiculturalism increases and migration patterns shift, places are undergoing accelerated changes, in part owing to worldwide mobility and new forms of technology. As these trends continue it’s important that our centres celebrate both historic and contemporary urban culture. Through establishing a platform for cultural events and creative arts and fostering cultural integration by promoting well being and respecting local history, each unique place can be defined by its culture. 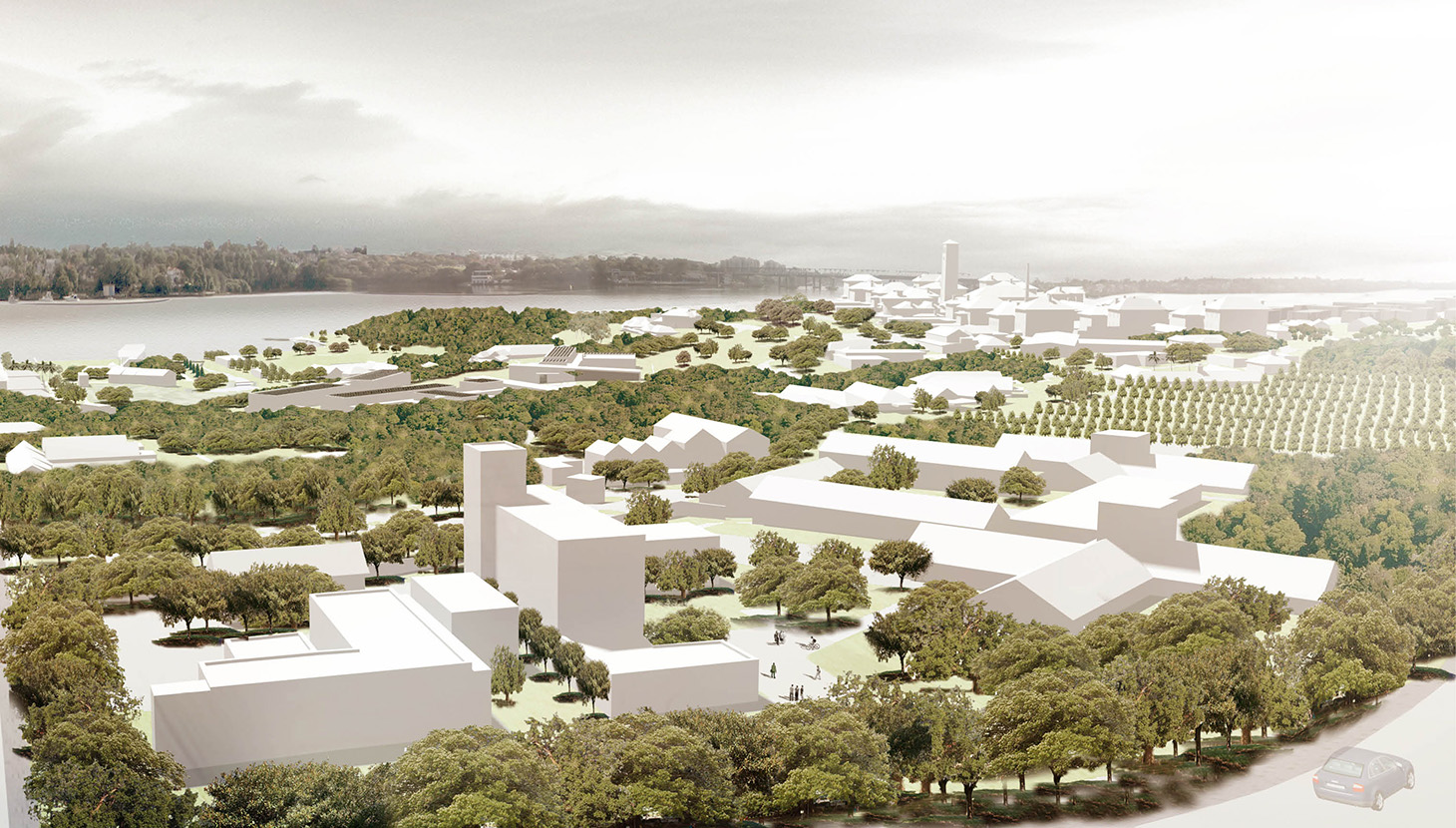 Access & Mobility. The ‘age of the human’ or Anthropocene era has seen the terrestrial landscape of earth transform into an interconnected web of motorways, streets and lanes. While the automobile was on its introduction seen as a revolutionary form of transport, now the private car is widely recognised to have major impacts on health, productivity, neighbourhoods and the environment. To ensure improved liveability it is essential walking, cycling, multi-modal transport and flexible working arrangements are promoted.

Economics & Uses. Since 2008, the continued decline of my local centre is a constant reminder that the economic components to place creation are still struggling. Too often I have seen economic disparity and social imbalance as common characteristics within a place. As budgets, markets and economies change, multifunctional economies in centres need to be pursued. Increased diversity in land use, a multi-skilled employment workforce and affordable living ensure equal opportunity underpin the economic resilience of a place. 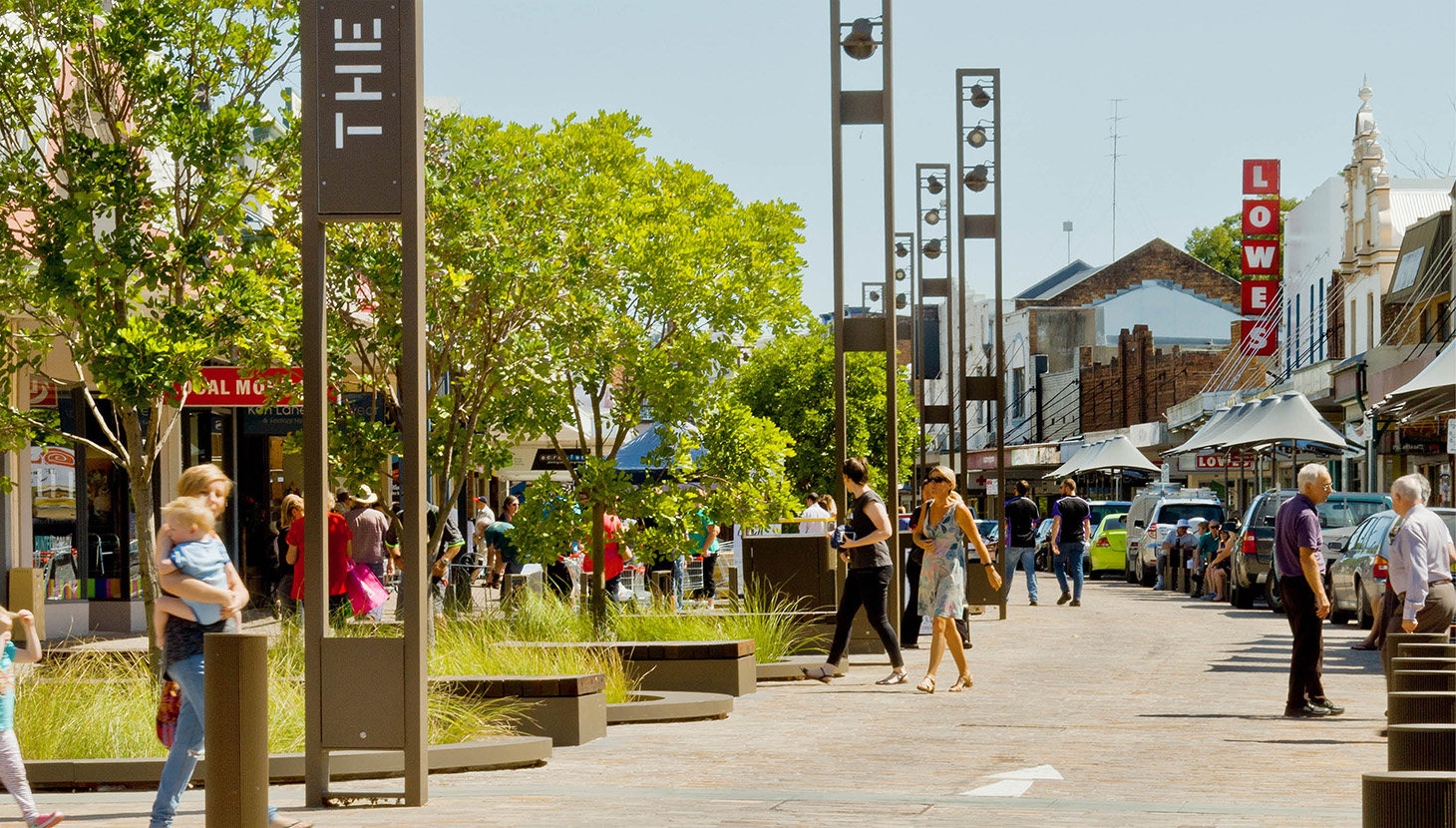 Governance & Implementation. Governance has become a hot topic over the last decade as evidence mounts of the critical role it plays in determining the delivery of widespread plans, policies and projects. For decades inadequate timeframes in office, poor leadership, lack of community engagement and limited budgets have lead to failing places. For good governance to succeed in supporting place creation there needs to be strong effective leadership, continuous learning and adaptation, adoption of “smart city” technologies, community empowerment and efficient financing. 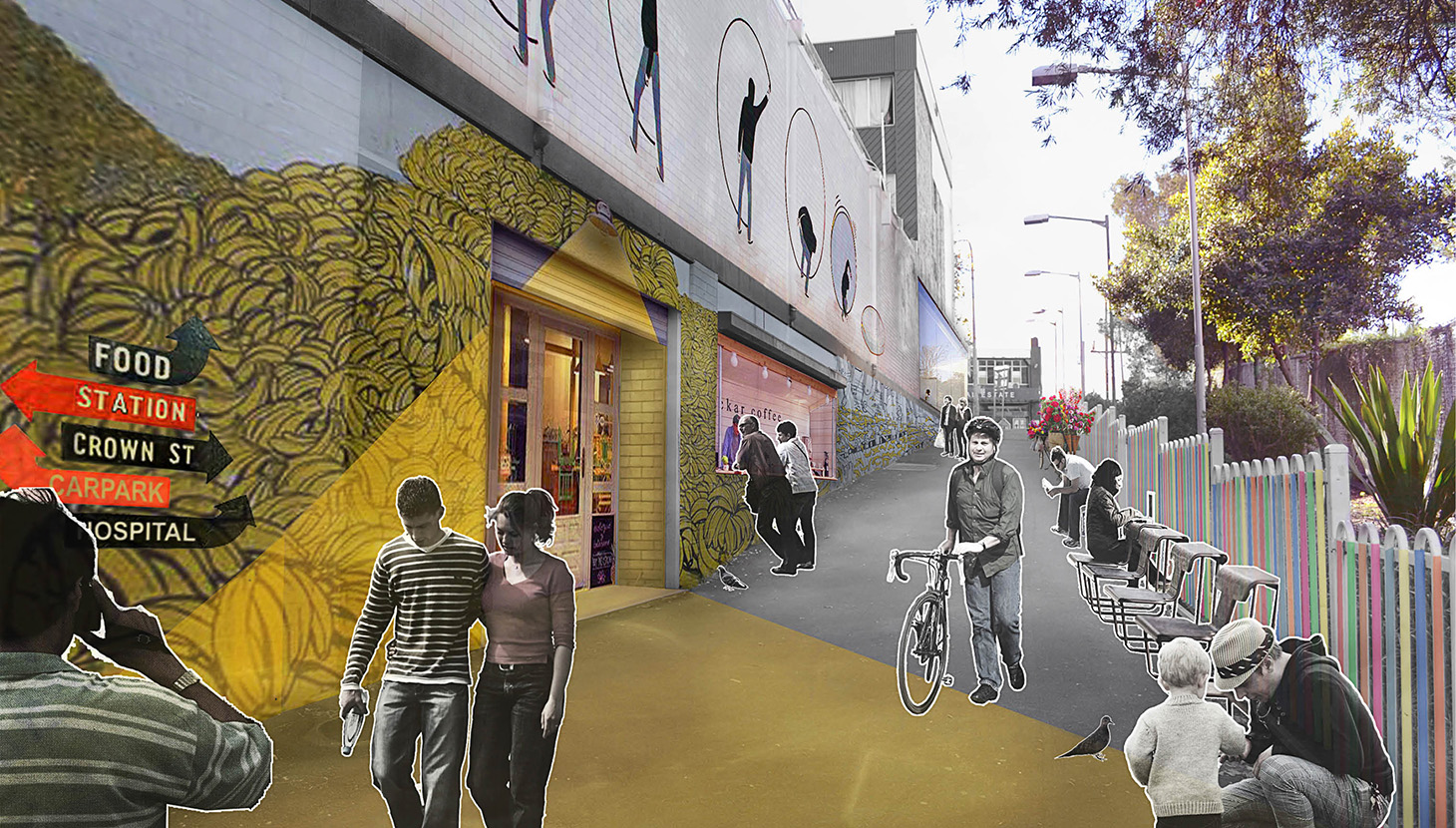 The world in which we live (and practice) is constantly changing – in this shifting context our role as urbanists should be to provide, not necessarily a way through, but rather assistance in how best to harness these forces for increased amenity, liveability and prosperity. As Charles Darwin noted: “It’s not the strongest species that survives nor the most intelligent but the one most adaptable to changes.” In the midst of our current urban revolution, we need to un-plan the plan, think differently and establish genuinely adaptable frameworks for growth and change.