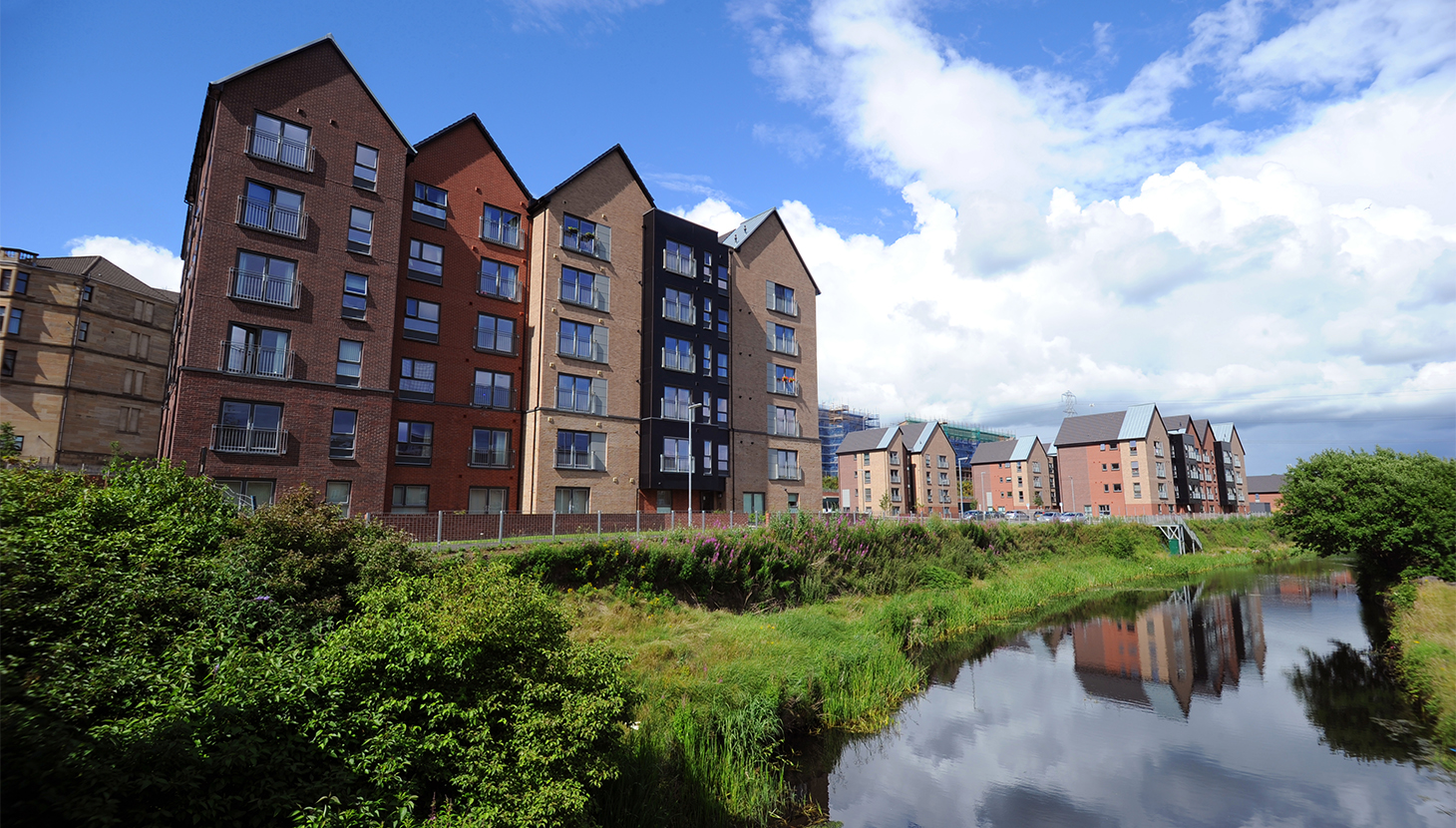 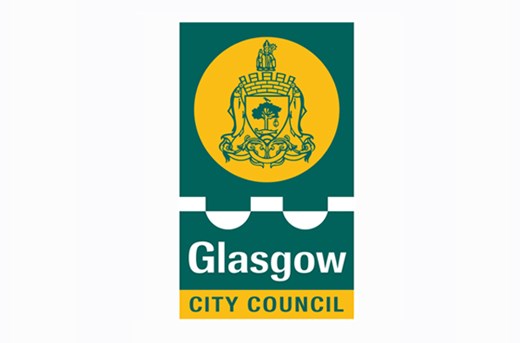 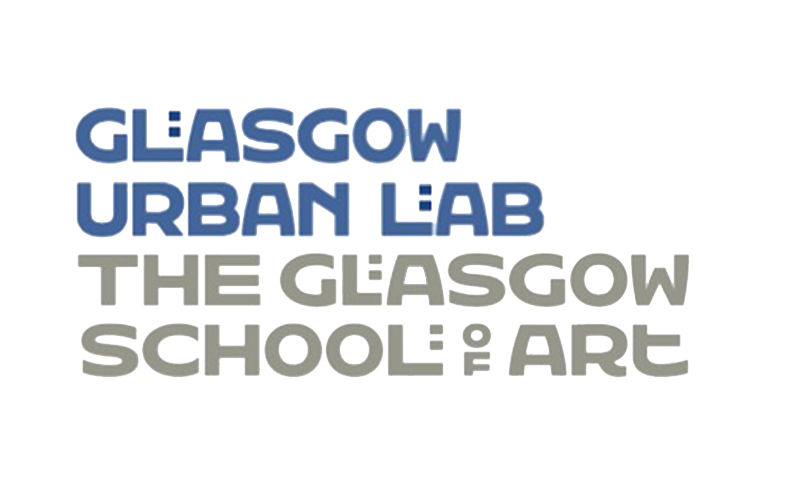 Designed to be a colloquium as much as a conference, what is the event about and who is it for? Professor Brian Evans AoU, Glasgow School of Art, Director of the Glasgow Urban Laboratory and Glasgow’s City Urbanist provides context to the event.

Background
The United Nations Economic Commission for Europe (UNECE) has 56 member states extending from the continental countries of Canada, Russia and the USA through all of the European, Scandinavian, Central Asian and Balkan countries to the micro-states of Andorra, Monaco and San Marino all of whom have an equal voice on the Commission. As I am fond of saying, the UNECE covers the world from Vancouver to Vladivostok and from the Tropic of Cancer to the Arctic Circle and on to the Pole. There are 263 cities of Glasgow’s size in this region of the globe.

Within the UN family, the UNECE is hugely influential in contributing to major UN policy documents following the 21st annual Conference of Parties (COP 21) and the Paris Agreement of 2015, including platforms for implementing the 17 Sustainable Development Goals as well as the New Urban Agenda, Transforming our World – Agenda 2030 and the Geneva UN Charter on Sustainable Housing adopted in 2013. Since 2015, Glasgow has played a role in supporting the UNECE in this mission through the work of the Glasgow Urban Laboratory (at the Glasgow School of Art – GSA) and its leading contribution to the 2017 UN-Habitat report for the UNECE: ‘Towards a city-focused, people-centred and integrated approach to the New Urban Agenda’.

Wide-ranging and influential globally, the UNECE is nonetheless rooted in the work, challenges and opportunities of its member states and dedicated to building capacity at the local level and supporting knowledge exchange between its member states through amongst other initiatives a network of Geneva Charter Centres. One of the first entrusted with this role in GSA’s Urban Lab.

In recent years, the UNECE has championed affordable and social housing through the Geneva Charter and in this respect the Committee for Housing and Land Management is interested in Glasgow and Scotland’s commitment to community-owned social housing as a model to sit alongside social housing provided by the municipal and private sectors. 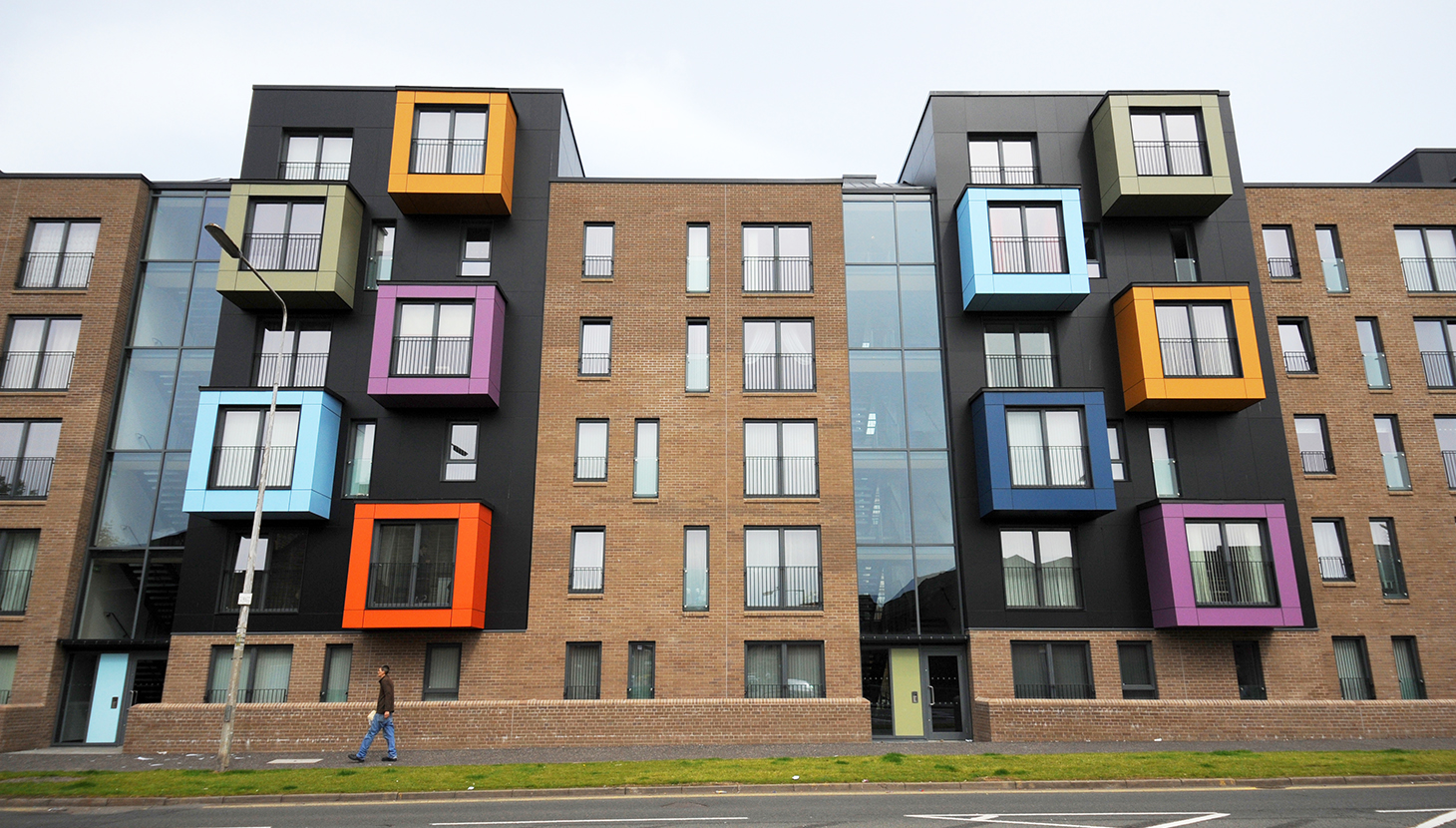 Housing in Glasgow
The City of Glasgow has, as much as any city in Europe, experienced the highs and the lows of providing housing for its people. During its industrial expansion in the 19th century the public and private leaders of Glasgow built stone tenements, terraces and villas of the highest quality. But by the mid-20th century and in the aftermath of WW2 reconstruction and de-industrialisation hit the city hard. The building of new towns and the systemic change in the economy brought great challenges that Glasgow – and its city-region – has spent 40 years overcoming. Through a well-documented period of renaissance, the city and region of Glasgow has recovered its identity, purpose and its ability to be creative in housing its people. The first step came in the heritage-led regeneration of Glasgow’s tenements celebrated recently in the new film ‘a symphony in stone’. A message the conference intends to reinforce. Re-igniting the social house building programme has taken longer given the nature of the UK’s socio-economic policies towards the end on the 20th century. More recently however, with devolution of housing provision to the Scottish Parliament in the early years of the 21st century, a more nuanced and sensitive approach to local need has been possible.

The City of Glasgow has been able to recover its commitment to community-led housing by enabling a massive programme of housing stock transfer from the City Authority to now re-invigorated community-led housing associations. This unburdened the City Authority from an inherited debt burden on one hand, while defining its role as the strategic authority on the other. The management and, significantly, control, is now in the hands of community housing associations. This model and Glasgow’s skill with its implementation is a central pillar of the conference. We start the first day with an enquiry and evidence base for Scotland and Glasgow’s journey towards a more comfortable balance between public, private and community-controlled provision of housing with an in-depth look into the work of the New Gorbals and other Housing Associations and a tour of recent and planned provision within the City and its region.

Living is about much more than housing
A safe and secure house for a home is the basic building block of urbanity, but living is about so much more. The communities, the city and the region are acutely aware of this and the second day of the conference opens up a wider discussion of living and liveability with expert contributions on: living healthily; the use of the internationally recognised Place Standard tool now adopted by the World Health Organisation (WHO); the significance of green-blue infrastructure for climate change and health; and, wider cultural programmes including the embedding of artists in every district of the city.

The Glasgow Declaration
The conference and colloquium will prepare the “Glasgow Declaration on City Living”. A draft will be made available to all registered delegates and the conference will be invited to discuss and adopt the declaration to be sent to the UNECE Committee of Housing and Land Management for their meeting in October of this year. 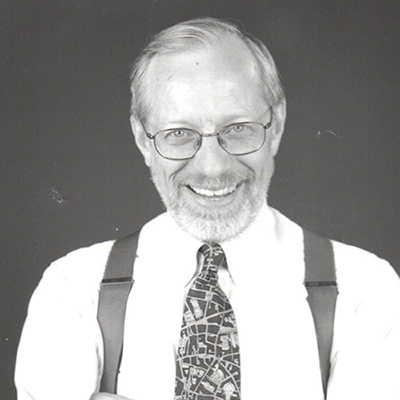 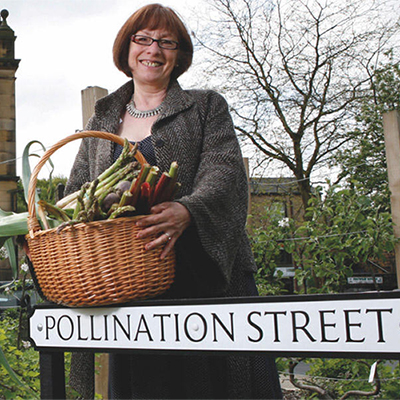 Internationally renowned keynote speakers
In addition to the expert panels in housing and living, international-renowned keynote will deliver insights including James Stockard from the Harvard University Graduate School of Design looking at the differences between the US and the UK with reference to Massachusetts and Scotland and reporting on research into liveability in Boston and Glasgow with some surprising results; and the importance and opportunity for community growing to be delivered by Pam Warhurst, the inspiration behind the Incredible Edible initiative in Yorkshire. 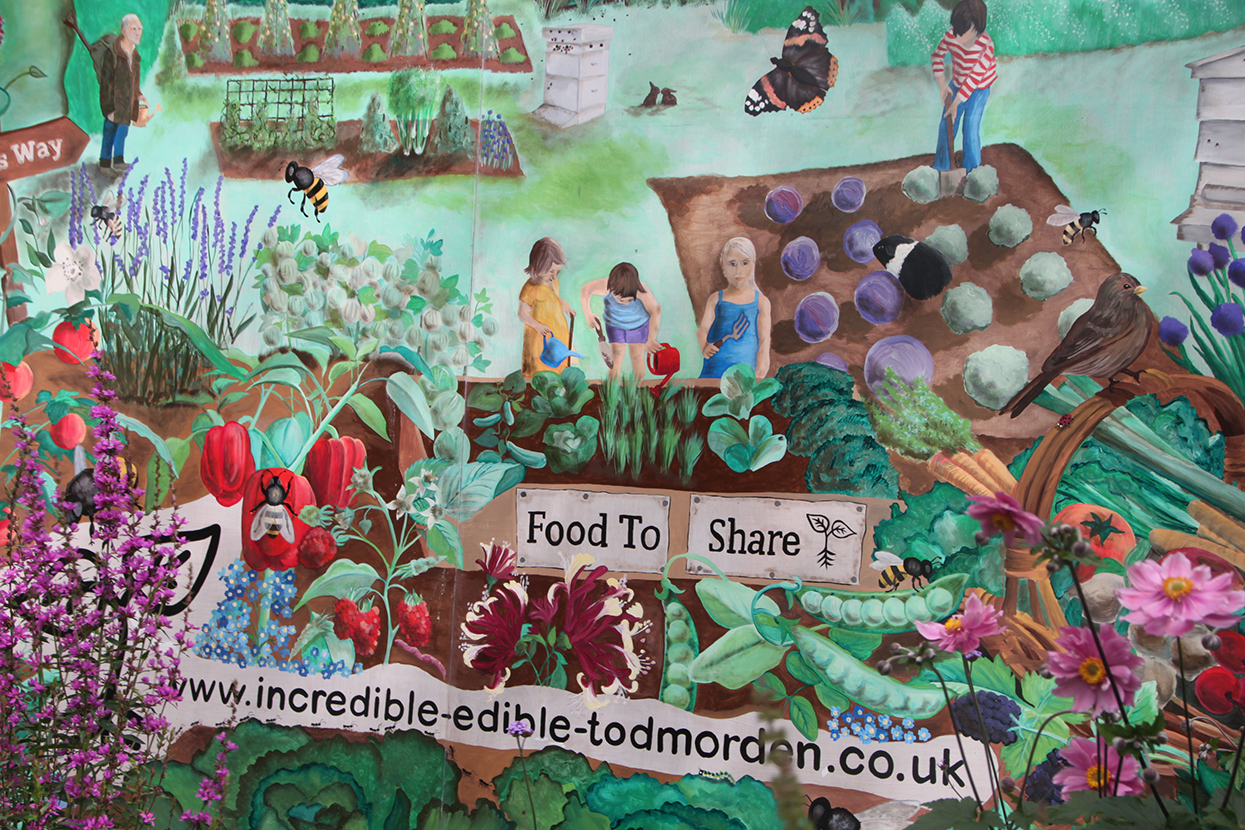 Events
Two important launch events are planned for the conference-colloquium.

The first will see the inauguration of a new programme by The Academy of Urbanism in the nations and regions of the UK with the launch of a partnership between the Academy and the Glasgow Urban Lab (and UN Charter Centre) to support, develop and grow support for urbanism and urbanists in Scotland.

The second will see the launch of the Glasgow Commission into place, design and the city under the leadership of Glasgow’s first City Urbanist supported by a number of leading independent commissioners.

The Civic Reception
Hosted by the Lord Provost, at the end of the first day, the civic reception will provide an opportunity to reflect on the learning from the first day, continue the networking and look forward to the second day of proceedings.

Audience
This is a UN Conference and it is free to attend, however registration is essential. All professionals interested in the integration of our thinking in support of making liveable places are welcome. And a special invitation and priority is given to community representatives and to young professionals – urbanists, planners and architects – to meet and network with the visitors from the UN and expert leaders in the field.