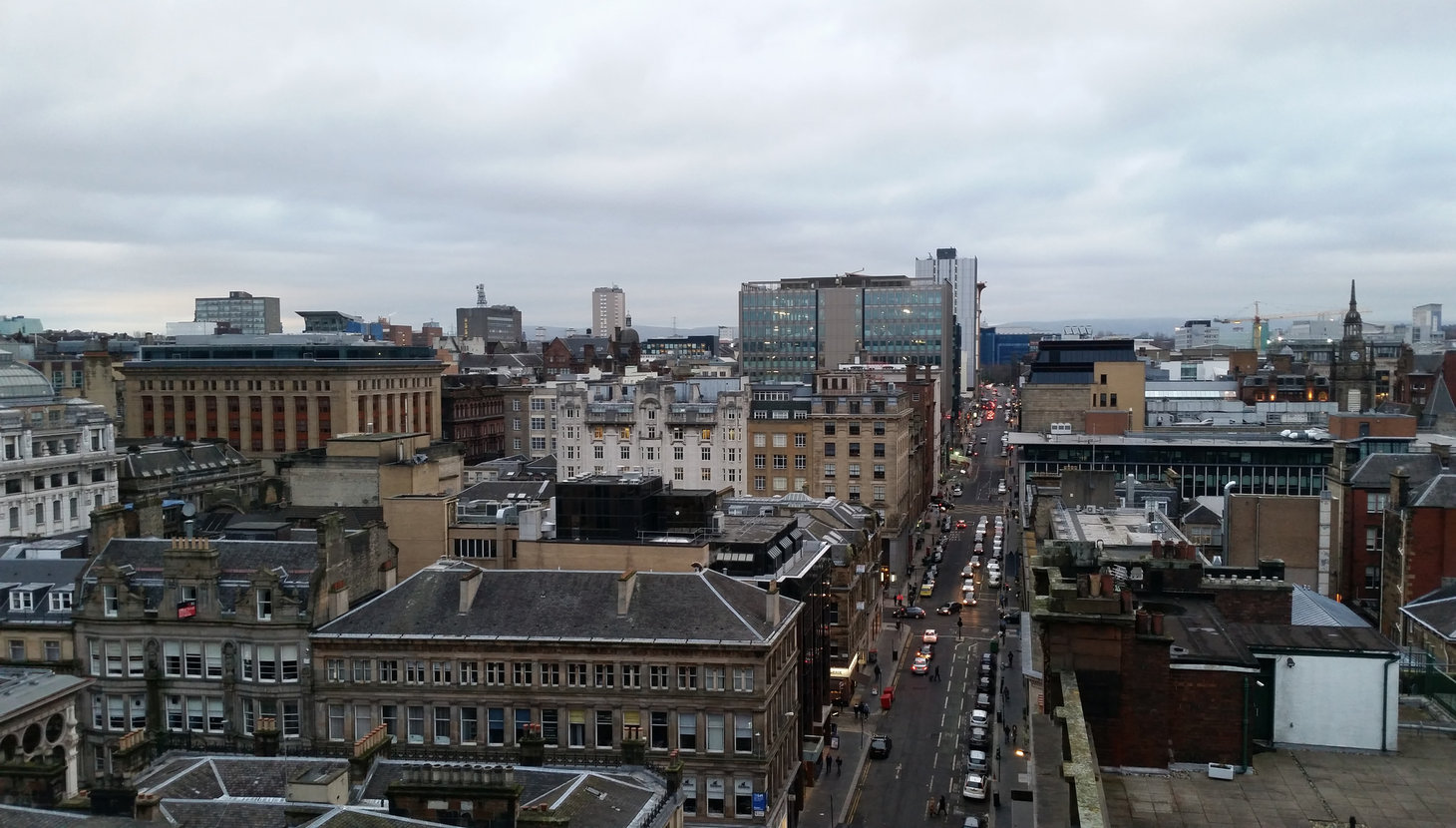 The City Sounding Board Working Group (part of the Cost Action People-Friendly Cities in a Data Rich World) is inviting Academicians and Young Urbanists to participate in a Short Term Scientific Mission in Glasglow, Scotland.

This STSM Call for Applications sits within the COST Action TU1204 ‘People Friendly Cities in a Data Rich World, where a major emphasis to date has been on the area of citizen engagement and on understanding the factors that promote or indeed inhibit collaboration between city institutions, agencies, and the everyday citizen. A key dimension of this COST Action has been the establishment of reference cities that have provided real city contexts in which to study best-practice, carry out research, and test emerging perspectives. Reference cities to date include Lucca (September 2014 STSM), Dublin (STSMs in September 2015 and November 2015), Reykjavik (Winter Training School March 2016), and now Glasgow.

Glasgow has featured strongly in the narrative of urban regeneration through the second half of the 20th century both in terms of profile within the UK and internationally, and this commitment to innovation and creative renewal continues to underpin current political thinking. This research will focus on Glasgow’s housing regeneration in the 1970s, its European City of Culture win in 1990 and the Glasgow City Vision in 2011.

Please download the full brief for more information on the project and STSM grants.

If you are interested in this project please contact Stephen Gallagher, Director of Communications, at sg@academyofurbanism.org.uk as soon as possible for information on how to apply.

The application deadline is March 1, 2016. The STSMs will take place during the second and third weeks of April 2016.