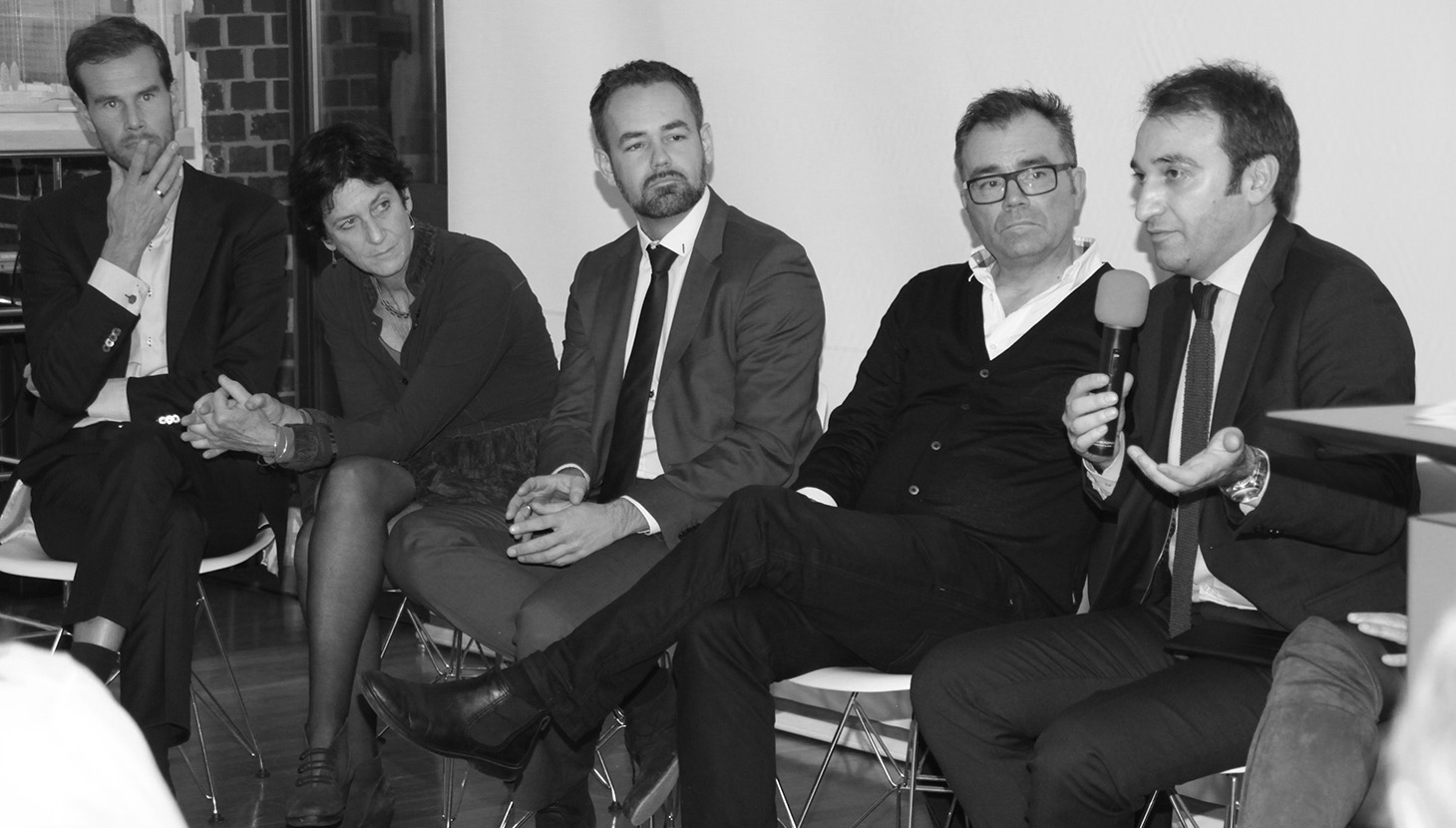 On November 13 our celebration of this year’s 15 Great Places began with Learning from Europe, hosted at BDP, in which we brought together European City of the Year Award finalists Aarhus, Rotterdam and Turin to share lessons and learning with an Academy audience. Representatives from each gave presentations as to the challenges facing their cities and methods they have employed in order to progressively move forward, including: the creative regeneration of port and inner-city areas, the reclaiming of public space, the reuse of former industrial sites, and the diversification of their economies.

First to present was Rotterdam’s Astrid Sanson, Director of Innercity and Urban Quality. The presentation highlighted key policies and projects that have been instrumental in securing the success of the city in recent decades. Policies including Laboratory Rotterdam and the Rotterdam Urban Vision Strategy, both of which have helped to build upon the Kop Van Zuid Plan of 1945. Indeed, since the 1945 plan had looked to almost solely provide shopping and office units and as a result the city was required to update, in order to meet modern land-use demands. Through Laboratory Rotterdam, railway train viaducts have been converted, and apartment blocks have been retrofitted, so to accommodate for mixed-use facilities, whilst the Urban Vision Strategy has at its core the aim to ‘build a strong economy and attractive residential city’. These two policies in combination have been successful tools in helping developers to understand the overarching vision for the city. However, to help to see that developers do not appropriate and interpret these policies to their own ends, each is required to meet certain pre-conditions, including: sufficient public space and water; accessibility; sustainability; cultural heritage and architecture. Rotterdam believes this creates an integrated approach to development –by creating successful partnerships. The city’s culture of experimentation and improvement to public spaces, was an aspect reiterated throughout the course of the evening – and is a quality that has earned Rotterdam a noble reputation in recent years.

Stefano Lo Russo, Deputy Mayor, delivered an insightful presentation – talking the audience through the story of the Turin: once a Fordist factory town, the closing of the factories at the end of the 1980’s sparked a shift, seeing the development of urban parks and increasing of retail areas. Today, the city has one of the most developed economic and tourist  industries in Italy. The city has innovatively and creatively reused many buildings, in order to accommodate and appeal to students, seeing that they now act as knowledge incubators. Lo Rosso shared with audiences that expanding that evolving Turin will not be an easy task, however the city will look to continue its commitment to restoring urban infrastructure and create cultural exhibition spaces. Turin aims to also implement regeneration policies for post-industrial sites, to encourage community and social cohesion, for which it will strictly turn to brownfield sites in order to accommodate.

Represented by Mayor Jacob Bundsgaard, he talked of Arhus’s advancement from an industrial to cultural, knowledge-based city. Known as the City of Smiles, it is a city that has strived to develop using clean technology, design, health, welfare and with quality in mind. Community engagement is at the core of all that the city does, and the instatement of a Citizen’s Bureau has seen that local people are always represented or directly involved in decision making processes with regards to policy making. The city has also invested in new towns and brownfield sites, which understand urban flow as an important step in new projects. Projects such as these support businesses and citizens alike – moving the city forward. Notably, Aarhus has been named the European Capital of Culture 2017.

Kevin Murray appropriately closed the evening highlighting that these are three cities that have not stood still, they have used both small and bold interventions alike – marker events, such as the Olympics, to more on the ground activities such as citizen involvement and creating partnerships. It is therefore not only about leadership, but a collaboration approach prioritising citizen’s happiness. The following day at the Urbanism Awards Ceremony, Rotterdam was awarded the title of European City of the year. All of the European Cities have demonstrated visionary progression and have created foundational lessons for urbanism in the UK.