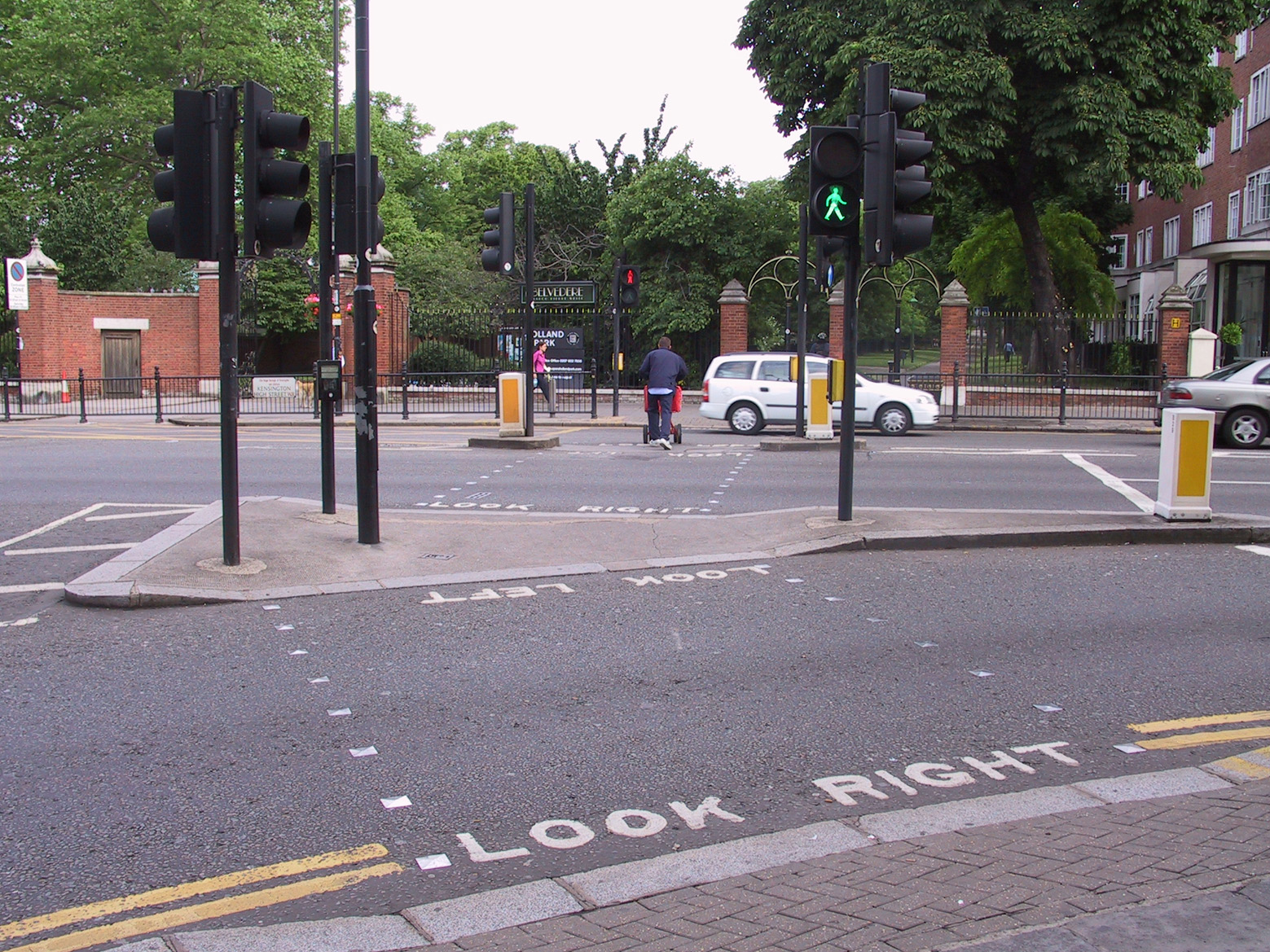 Kensington High Street is perhaps best known as a major retail street. Home to the famous art deco department store, Barkers, it is also an important historic route between the east and west of London. Lying between a palace and a park, it is perhaps the only high street in the world to boast access to both flamingos – on the world-famous Kensington Roof Gardens – and peacocks – strolling around Holland Park.

Quirky and perpetually contemporary, with a strong historic grain and lively mix of uses, from retail to sought after residential property, Kensington High Street has managed to retain its historic street form whilst responding in its architecture to shifting needs. This is clear, for example, in the way in which Barkers – once a department store for fashion-conscious female shoppers – has been refurbished into an organic superstore for the health-conscious consumers of the twenty-first century. This spirit of adaptation has also revealed itself in recent plans to save and redevelop the once endangered Grade II* listed Commonwealth Institute building.

Yet the high street itself was damaged in the twentieth century by over-zealous highway engineering, which produced a cluttered streetscape and exacerbated tensions between the throngs of pedestrians and intensive traffic flow. Combined with the impending threat of commercial challenge from major retail development in nearby White City, Kensington High Street needed yet another radical makeover – this time with the focus on the public realm.

It was fortunate to find in the change of political leadership in 2000, a visionary plan of action; and three years ago public realm improvements totalling £4 million were completed. A radical rejection of conventional traffic engineering logic, inspired by similar schemes in Europe, the improvements were based on three simple rules: changes must be simple, consistent and clutter-free. The consequences of this vision were the removal of 700m of guardrail, the reinstatement of direct crossings, wider pavements and coordinated street furniture, resulting in an exemplary public realm.

Perhaps controversially, but also revealing strength of conviction, these works were undertaken through traffic orders and with only minimal consultation. Whilst some might perceive as disappointing the lack of change to traffic flow, it nevertheless shows how pedestrians can be prioritised without at the same time compromising the needs of drivers.

Kensington High Street is living proof that we can create much better places by challenging conventional highway engineering methods. The pedestrian and the motorist can coexist safely – perhaps even more safely – whilst relieving streetscape of visual clutter. This has been made possible through leadership with confidence and vision. The question remains how such knowledge might be more widely transferred.