Reflecting off Ian Wray’s recent book Great British Plans, Nicholas Falk AoU argues for a rethink in the way that major infrastructure projects are planned and funded in Britain, and puts forward three fundamental principles against which to judge their success.

Ian Wray’s superb historical review of some major British achievements, and the way they were planned, provides an excellent basis for considering how to improve the process1. By analysing projects as diverse as the rebuilding of London with great squares instead of grand streets, or Birkenhead Park, which inspired New York’s Central Park, along with more recent creations such as the new town of Milton Keynes and the Channel Tunnel Rail Link, Wray shows a remarkable similarity in the way we British address grand projects.

A process of ‘muddling through’ or ‘disjointed incrementalism’ as the American political scientist Lindblom called it, has been coupled with a reliance on dedicated entrepreneurs to fight against a conservative state that tries to keep public expenditure to the minimum. While this may give Britain some of its endearing character, as we struggle with what to cut next it is time to question the process for planning and funding major infrastructure projects, and to ask: are there better alternatives?

But how do you judge what is success? This was the main theme of my doctoral thesis on Planning London’s Docklands, and my first published article called ‘How do you judge a city costing £700 million’ in an edition of Architectural Design published back in 1974. My arguments that public funds might be better invested in regenerating inner city areas rather than building new towns led to setting up URBED 40 years ago. It also brought me into conflict with many of our leading planners.

It is paradoxical that David Rudlin (my co-director at URBED) and I are now having to make the case for sustainable urban extensions to some of our major cities on the grounds that there is simply not enough brownfield land to cater for housing growth or the funds to build totally new settlements. Apart from whether you favour large or small projects, or private versus public enterprise, we need some fundamental principles to evaluate the case studies that Wray puts forward, and to make better choices than, for example, merely going for High Speed Two because ‘every other country has one’!

The simplistic appeal of cost-benefit analysis is clearly not enough. Extraordinarily, many of the biggest projects received little or no evaluation against the alternatives despite the criteria set out in the Treasury’s Green Book. Multi-criteria analysis is better, but how do you avoid too many objectives, or a situation like the National Policy Planning Framework, which makes it impossible to trade-off sustainable development benefits against the rigid objective of ‘protecting the green belts’? Clearly, political considerations will always be paramount, but the job of politicians is to lead opinion, not slavishly follow it.

My thesis argued for three fundamental principles, which are, like those that underpin the American Declaration of Independence, ‘self-evident’ and therefore cannot be reduced further, (though more weight may be given to one than the other.) The first is Social Justice, a principle advanced by the American philosopher John Rawls, in which it is not acceptable to pursue policies that do not improve the lot of the worst-off. The second is Natural Balance, or which might now be called the Ecological Imperative, which is to leave the planet better off than we found it. The third is the Minimisation of Waste, which argues for keeping both short- and long-term costs down. 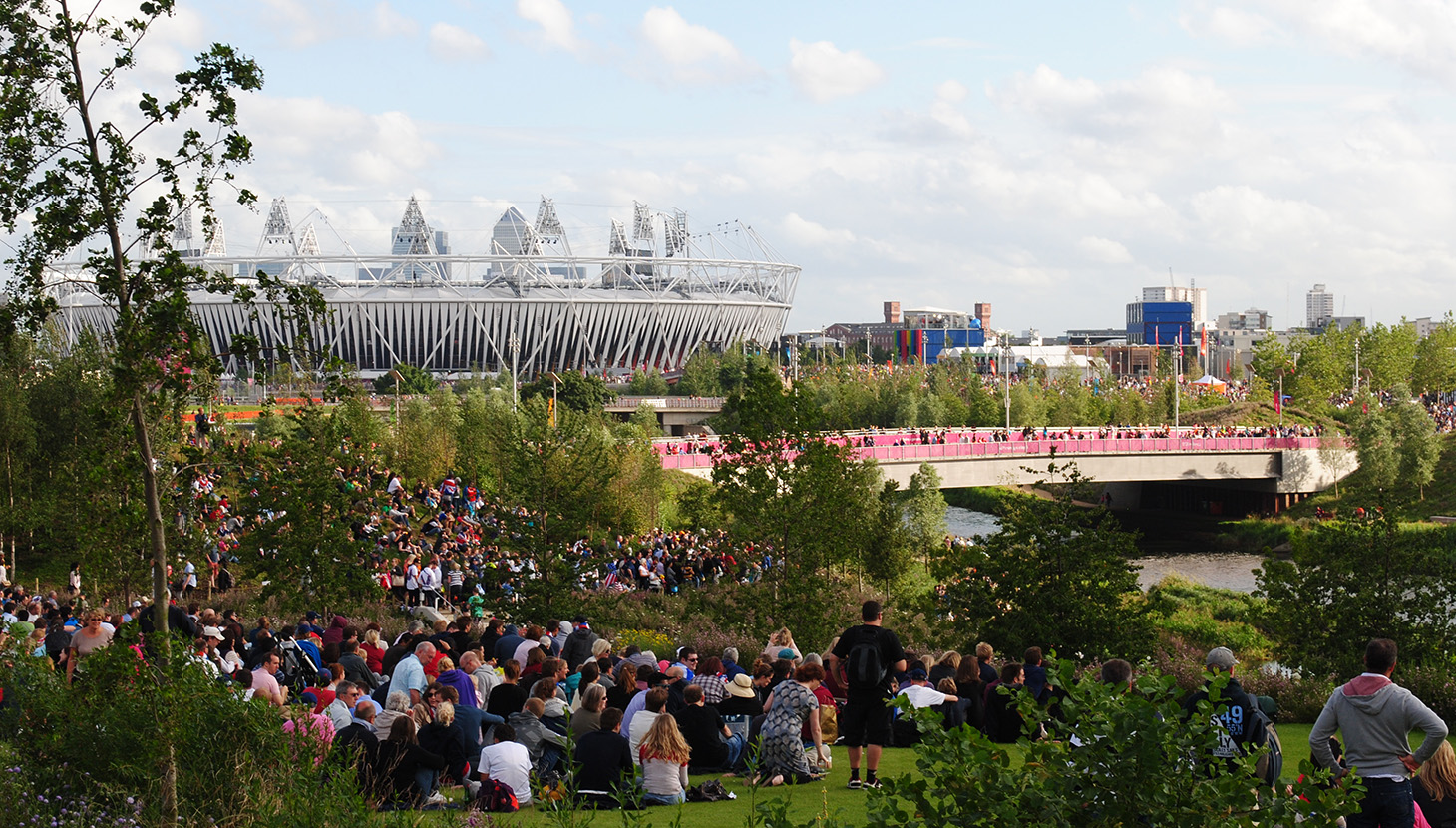 My objection to the high investment in the New Town of Milton Keynes, regarded by many as a British success story, was that many new residents at the time might have been happier to stay in London if only the same funds had been invested in improving inner city conditions. At the time, opinion research found that many of the residents were miserable – New Town Blues as it became known – having left friends and family behind.

Today’s surveys reveal not only a much happier population, the model of a consumerist society, but also a town that has outpaced others in terms of population and economic growth, and also managed to keep housing affordable. Yet the basic car-based plan, which created many small diverse settlements, could have been designed to make mass transit viable if the promoters had thought ahead.

Indeed, as Wray points out, the planners turned their back literally on the original Llewellyn-Davies urban design principles for a vision inspired by the American planner Mel Webber of ‘non-place public realm’. Walter Bor, one of the Llewellyn Davies team who drew up the master plan, told me that the road grid was built to ensure there was no turning back.

In building a new generation of settlements, we should be designing them so that everyone can walk or cycle or use public transport, rather than being limited to the few who can afford their own car to get to work or the shops. 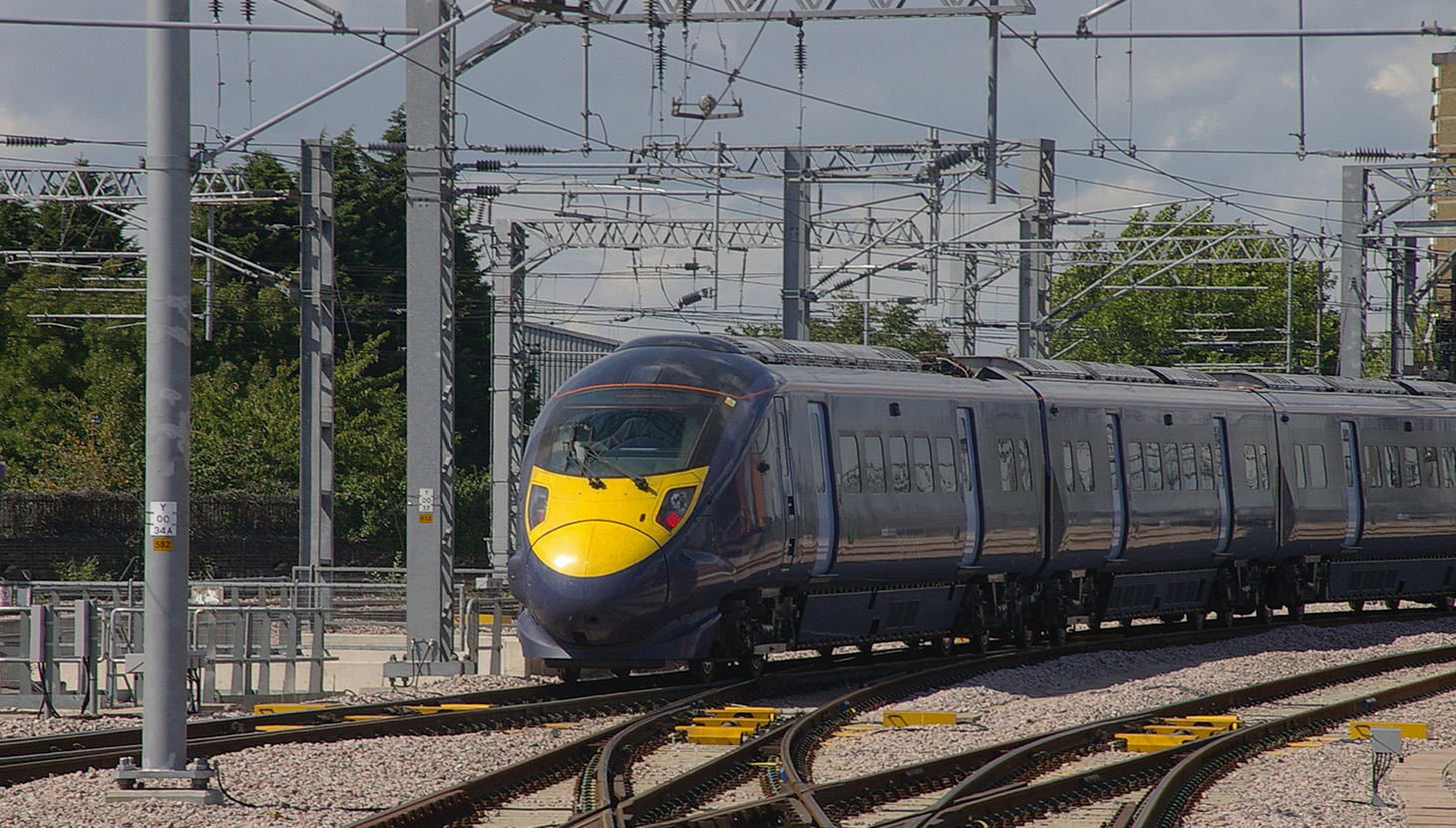 My criticism of the outstanding work done by Sustrans in converting disused railway lines into long-distance cycleways is that we might have been better off using rail as the basis for sustainable urban extensions, and making the centre of our towns and cities much more bike friendly. Similarly, the British motorway system has ploughed on without much regard to the more difficult issues of enabling people to make shorter journeys to work without excessive stress.

Our country’s unique obsession with strangling our cities with tight green belts has resulted in sterile countryside that scarcely supports any wildlife, and the additional carbon emissions as people spend more time driving to work than in other European country. Interestingly the first British ring road, which like many of Wray’s examples, was pioneered in Liverpool as far back as between 1903 and 1923, was part financed by ‘a charge levied on developers of new houses fronting onto the road.’

Charging development for the infrastructure has become an unequal struggle between the private and public sectors, in contrast to countries like France or Germany where the government accepts the importance of investing in infrastructure in advance of development (resulting in much stronger manufacturing and construction sectors). Rather than valuing the ‘common wealth’ represented by well-used open spaces, we have come to value only what is in private ownership, and cut back local government from being a pioneer of what makes for better lives to acting as a regulator alone.

Wray points out that local government’s income from central government rose from 15 per cent in 1913 to 45 per cent in 1973, yet the Layfield Report (and others since) have failed to stop Westminster from becoming ever more autocratic.

The odd way we plan in Britain might not matter so much if it produced the economies the Treasury seeks, or led to better decisions on important projects. But centralised systems in fact produce worse results than more polycentric ones.

Case studies such as the Channel Tunnel Rail Link show how financial impacts are disregarded for reasons that turn out to be mistaken, whether it be expensive new terminals at Waterloo that then become redundant, or new stations at Stratford where the international trains do not stop. The barren wasteland at Ebbsfleet is a reminder that transport links may be a necessary condition for development but are rarely a sufficient one. Yet High Speed Two continues to be trumpeted as the saviour of the Midlands or a means of regenerating Euston (which as a local resident I know to be quite unnecessary), while much smaller projects to reopen local stations wither for lack of champions.

In theory, projects and plans are to be evaluated against alternatives, in line with both Treasury and European Union rules.

In practice, the weight of interested parties in any major project, who can effectively control the debate, leads to our poor country going for one bad project after another, as the saga of London’s proposed Garden Bridge illustrates. Sir Ivor Crewe and Anthony King provide many more case studies in The Blunders of our Governments to suggest the process is endemic2.

But as Sir Peter Hall and I showed through case studies of French infrastructure plans, there is a much better way, if only we freed up our cities to resource local investment plans and enabled them to borrow for well-considered investment projects3. 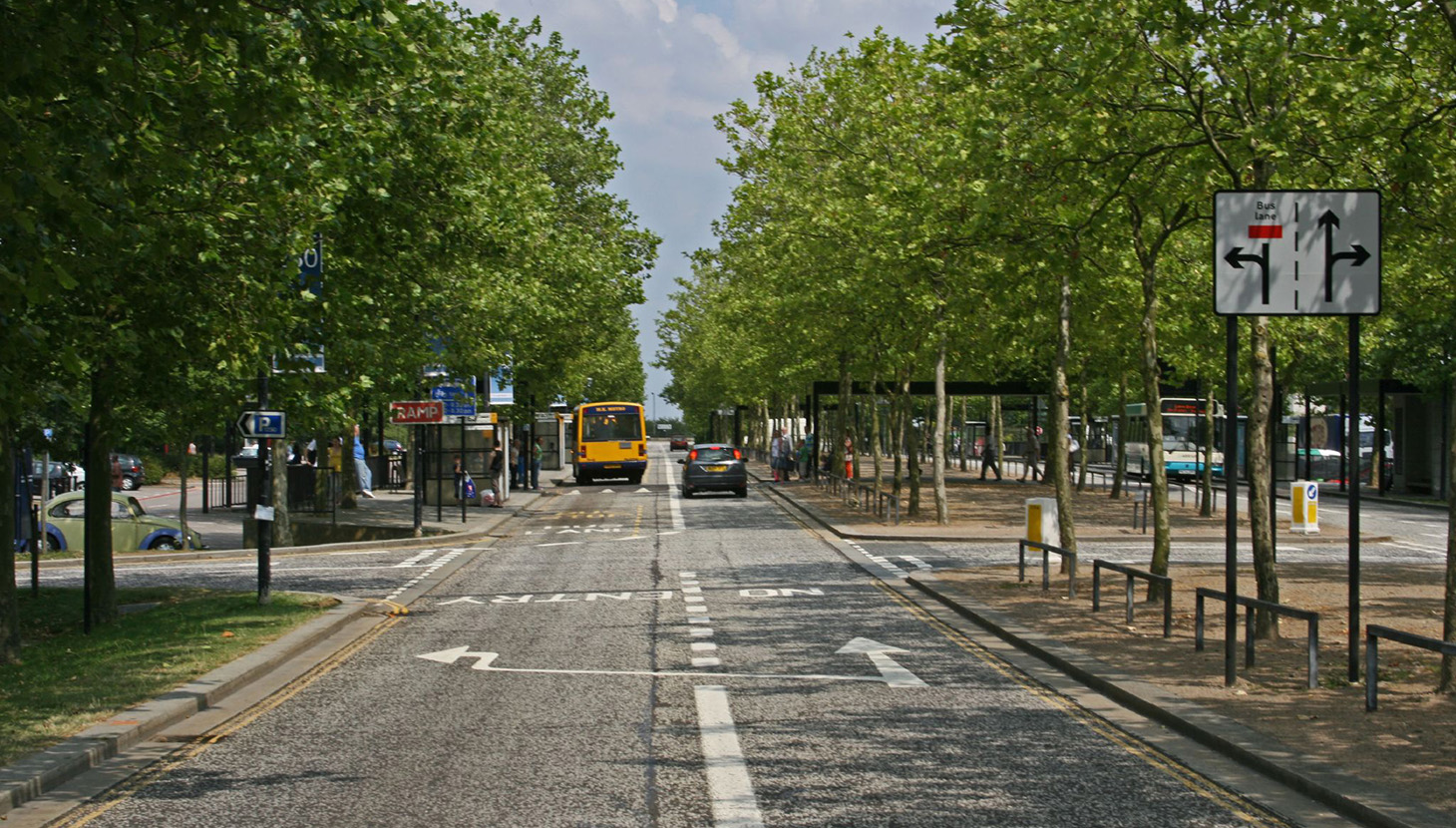 Wray hopes we will see the light, yet his book shows for the first time how our approach to planning reflects our culture, with its tolerance of inequalities and a decaying public realm. However, occasionally, as with securing the Olympic Games, the UK shows it can act together for a greater prize.

So instead of asking what kind of state we want, which gets us tangled in unresolvable ideological issues, we simply need to ask how we are going to get better value from the major infrastructure projects we need to meet our energy, transport, water and waste needs, and to double the rate of house building. Instead of looking to the Chinese or the ‘private sector’ to fill the gap, we need to bring together the expertise to plan for posterity, not austerity.

1. Ian Wray, Great British Plans: who made them and how they worked, Routledge 2015↩

2. Ivor Crewe and Anthony King, The Blunders of our Governments, One World Publications, 2013↩