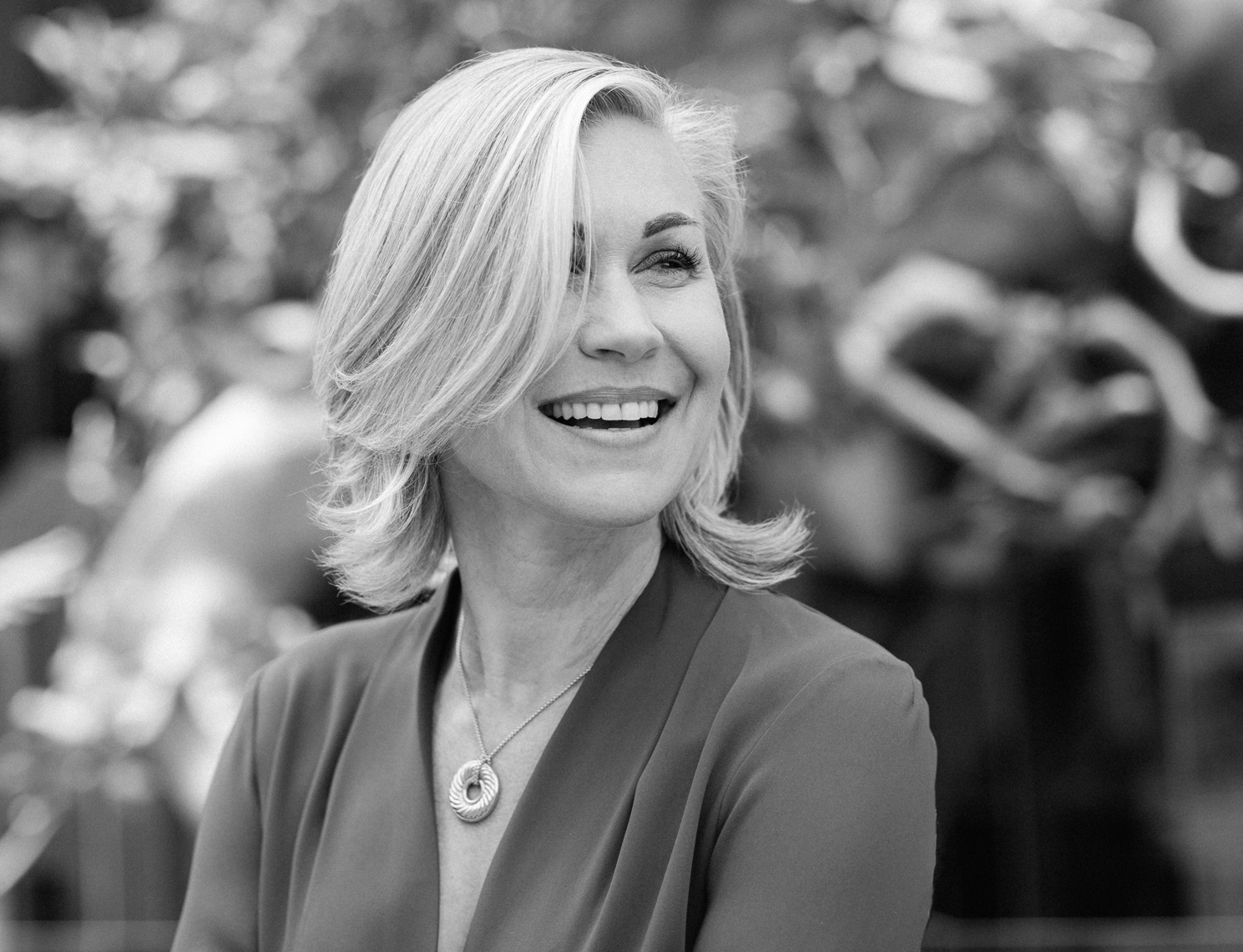 We are delighted to announce Jennifer Keesmaat, founder of The Keesmaat Group and former chief planner for Toronto, will be delivering the keynote address at the Design for Living conference.

Jennifer Keesmaat is an urban planner passionate about creating places where people flourish. Named one of the “most powerful and most influential people in Canada”, and one of the top Women of Influence in Canada, she spent five years as Toronto’s Chief City Planner, where she was celebrated for her forward thinking and collaborative approach to city-building. In Toronto, she introduced proactive planning focused on developing complete, dense, walkable communities.

Today, she leads The Keesmaat Group, launching this spring.

Her widely acclaimed podcast can be found at invisiblecitypodcast.com. Jennifer’s TED talks include Walk to School, Own Your City, and Taxes, Democracy and our Shared Interest.

For booking and more information about the event click here.