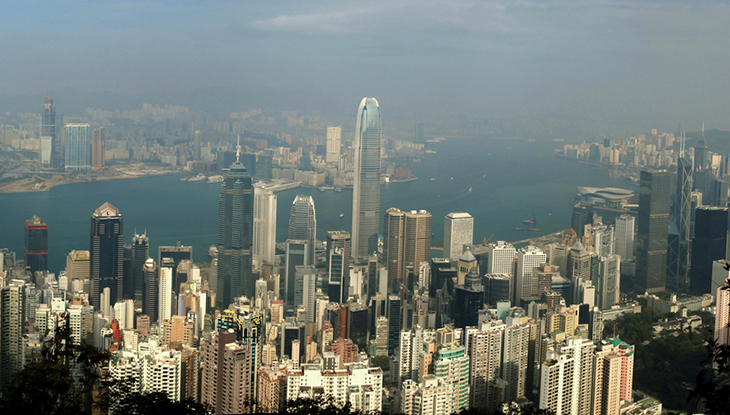 Words by Laura Mazzeo, founder of MUDstudios, an urban design studio specialising in initiating urban visions, dreaming up new citymaking tools and promoting art and design in the city. She is now shares her time between London and Hong Kong.

On Saturday 22 February at Hong Kong University, something quite interesting will be at play at what looks at first glance very much like your typical Hong Kong government status-quo symposium with a Barcelona twist.

Government and local authority officials from both Hong Kong and Barcelona will probably be competing as usual to make the most consensual presentation about fantastic past achievements and ambitious future objectives. Once more there will probably be no real debate or interaction with the audience and no real breakthroughs. It will be the same speakers under their multiple hats making the same speeches we have become accustomed to over the years and stating an incredible fact: Barcelona, a Spanish city in Europe where the economic crisis is still hitting hard has managed to do more in 5 years to improve the quality of life in its urban environment than the prosperous world city-country of Hong Kong in the shadow of the all powerful China.

In fact, however, these two world cities with amazing waterfronts will be doing much more than sharing tips about urban regeneration in front of an audience. They will be sealing a significant collaboration pact of which the tip of the iceberg is this series of symposia.

Last December 2013, Carrie Lam, Chief Secretary of the HKSAR was saluting the “establishment of a MUDstudios Smart City Campus at the HK Science Park, complementing a close relationship with the City of Barcelona through a memorandum of understanding signed between Hong Kong and Barcelona in the spheres of urban planning, urban design, infrastructure development and waterfront design in November 2012”.

What this means is a more likely to succeed collaboration through the exchange of business opportunities and expertise by the two cities. Hong Kong providing space, funding and easy access to cheap manufacturing and the Asian market to Barcelona’s Smart City think tank in exchange for real in-depth experience of how to MAKE a city both smarter, greener and nicer for its citizens to enjoy.