London based collective, Assemble, have won the prestigious 2015 Turner Prize for their work in the Granby Four Streets area of Toxteth, becoming the first ‘non-artists’ to win the award. The urban regeneration project used community engagement with a focus on art and design to tackle dereliction in the Liverpool neighbourhood. The Turner Prize is Britain’s leading contemporary art award. 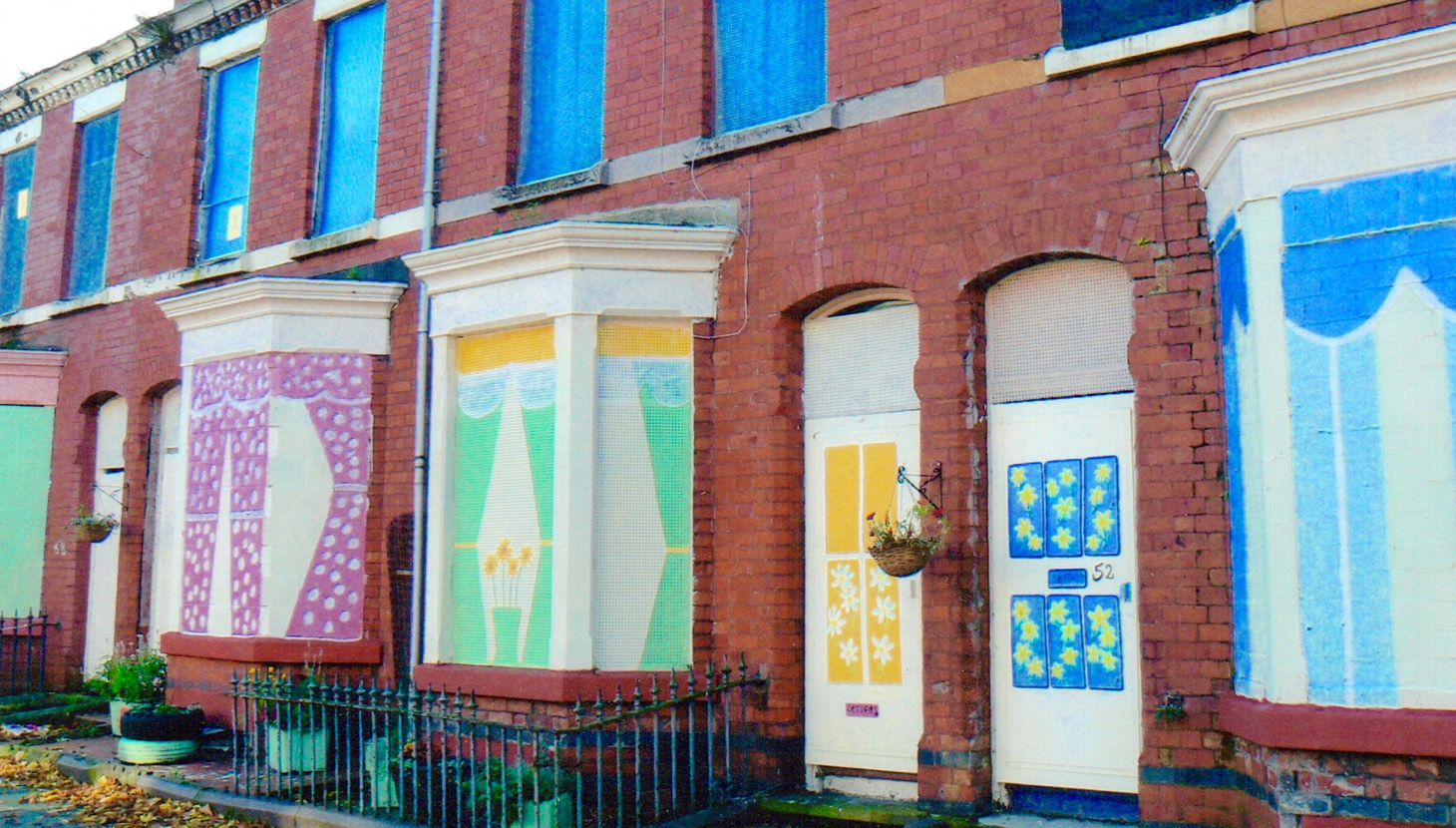 Granby’s Cairns Street was a finalist for The Great Street Award at the 2016 Urbanism Awards. The street was praised for its bottom-up approach to regeneration and creative engagement. Over the past decade local residents had cleaned and planted their streets, painted empty houses and organised a monthly market, after years of battling plans for demolition. Assemble worked with Granby Four Streets Community Land Trust to refurbish housing and public space. Geoff Haslam AoU, lead assessor during the awards process recalled “On our assessment visit to Cairns Street, finalist for the Great Street Award, the community representatives explained they were delighted that Assemble came to them with no preconceptions and were keen to learn as they worked hard to evolve the interesting refurbishment schemes for the derelict houses in the street.” 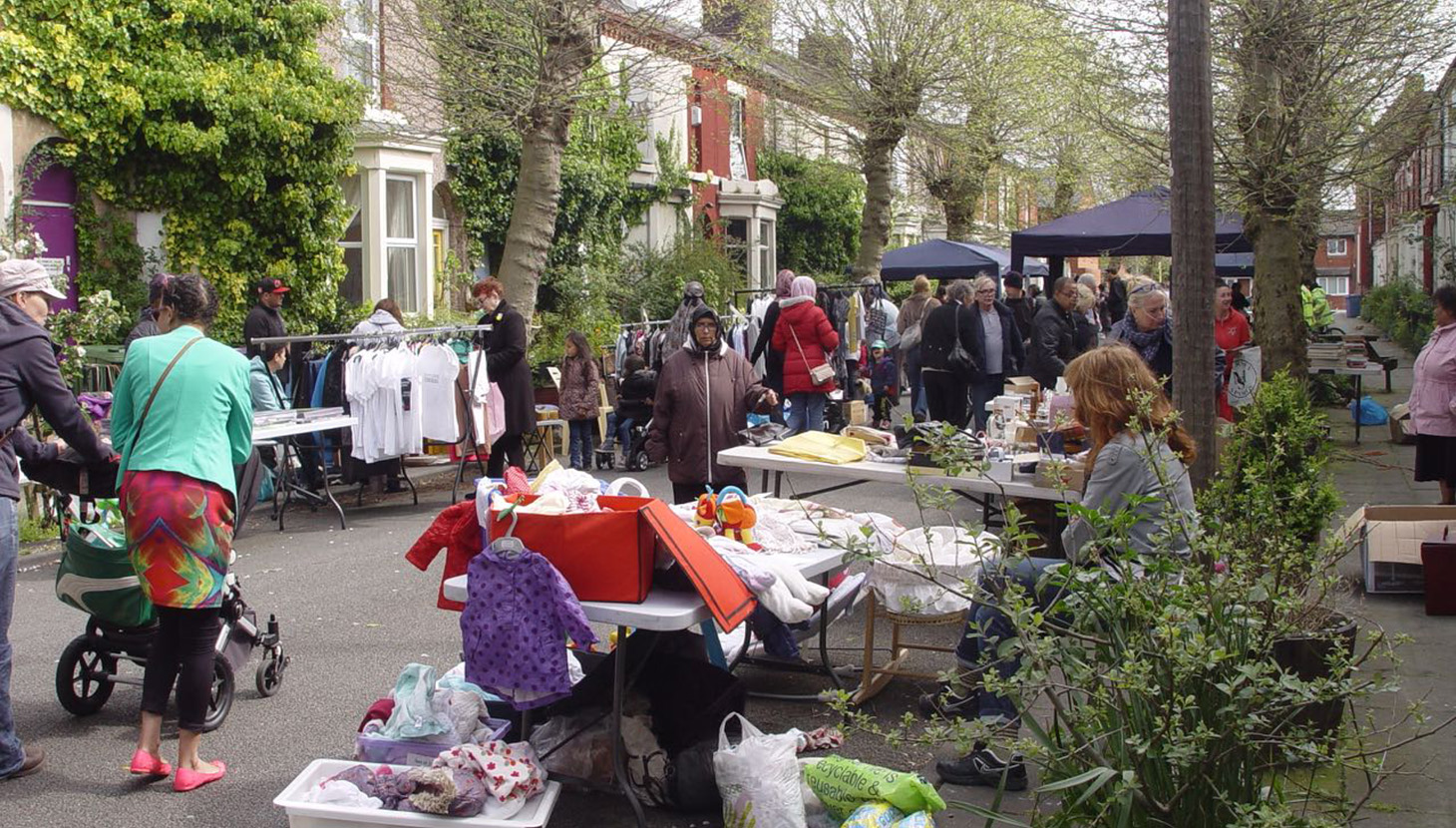 Academy chairman, Steve Bee AoU congratulated the winners saying “It was great to see the residents of Cairns Street, a finalists in this year’s Academy of Urbanism Great Street Award, featured on last night’s coverage of Assemble’s nomination for the Turner Prize. Their dedication to their street and the quality of life of its residents is an even greater inspiration than the art to which they have contributed. Assemble, and the people of Granby Four Streets, are worthy winners. I hope other places will be encouraged to grasp the opportunity for community-led development.”