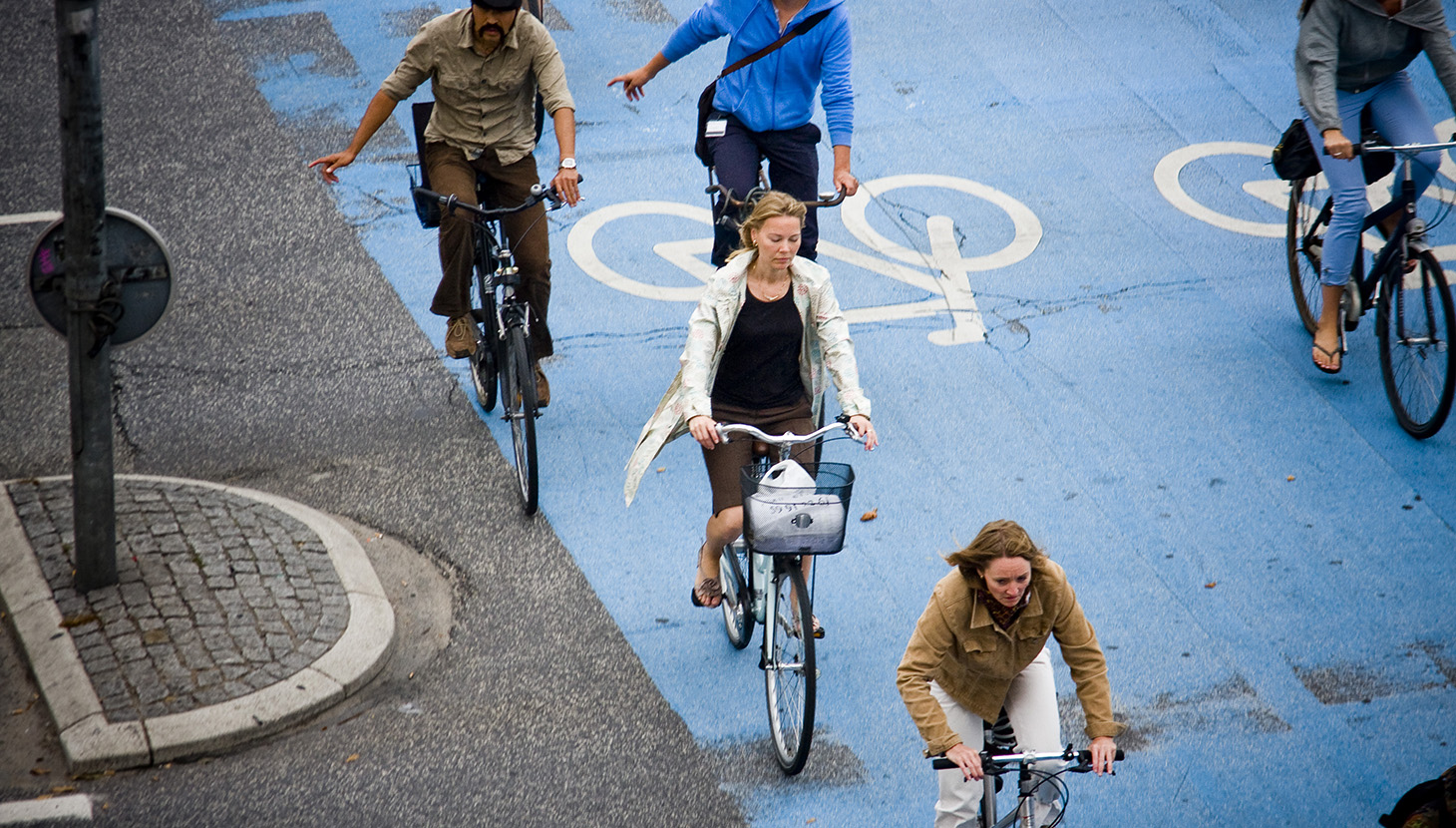 Urban growth is a seemingly unstoppable worldwide process. In recent years much has been written about this historic trend and how it is likely to further accelerate in the coming decades. Herbert Giradet argues why we need to do more than just create sustainable cities.

The World Bank has calculated urban areas are the world’s economic powerhouses, in which 80% of global GDP is being produced, Urban development and the global quest for economic growth are intimately linked. Urban economies in developing cities have also helped reduce the poverty suffered by hundreds of millions of people.

But there is a downside: the aggregated environmental impacts of an urbanising humanity are a great cause for concern and they are largely ignored by urban planners and decision makers. We need to face up to the systemic problem that cities take resources from nature, but, at present, give little back to assure the health of ecosystems on which the long-term viability of cities ultimately depends. Many people celebrate the ‘triumph’ of the city but it could also be a tragedy in the making.

The position of urbanists today is similar to that of astronomers before Galileo: cities are regarded as the centre of the universe, and the world’s ecosystems are seen as somehow revolving around them. And yet cities are only appendages of living systems. There needs to be a new understanding of urban impacts on nature.

Whilst cities are built on only 3-4% of the world’s land surface, their ecological footprints cover much of the productive land areas of the globe. Urban populations collectively use the bulk of the world’s resources and are prime contributors to pollution, environmental damage, biodiversity loss and climate change.

If we want an urban world we need to assure that cities become environmentally benign organisms. In my view that means not just creating sustainable cities, but regenerative cities. Regenerative development is about a proactive relationship between humanity and the world’s ecosystems, and about nurturing nature’s dynamism and abundance whilst drawing on its income. Cities need to help regenerate soils, forests and watercourses that they depend on, rather than just accepting that they are ‘sustained’ in a degraded condition.

Across the world, different cities are at very different stages of development, and invariably they face different challenges. In Europe, North America and Australia, urban growth is very limited and the primary task is to undertake ‘ecological retrofits’ of urban systems. In rapidly urbanising countries in Asia, Africa and South America, urban development needs to be ‘smart from the start’: defined by high standards of resource efficiency, with renewable energy as a key component.

A good example that illustrates the steps is Adelaide in South Australia where I worked as a ‘Thinker in Residence’ in 2003. Remarkable things have happened there in the last 11 years and here is a summary of what has been achieved:

Other cities have implemented similarly impressive measures for example Copenhagen where liveability, sustainability and regenerative development have been combined very effectively. The transformation of much of the inner city into a pedestrian zone was the starting point, creating a Mediterranean-style ambience where markets, cafes and restaurants proliferate. And more people cycle in Copenhagen than in most other cities. In addition, initiatives on waste recycling energy efficiency, combined heat-and-power and renewable energy have gone further than almost anywhere else. Copenhagen is working to become carbon neutral by 2025!

Herbert Girardet is an urban ecologist, author and consultant who has worked across the world. He has authored and co-authored many books and documentaries. His latest book, Creating Regenerative Cities published by Routledge in September 2014, includes case studies on how steps towards regenerative urban development are being taken across the world including Adelaide and Copenhagen. This article is also featured on egemagazine.com.