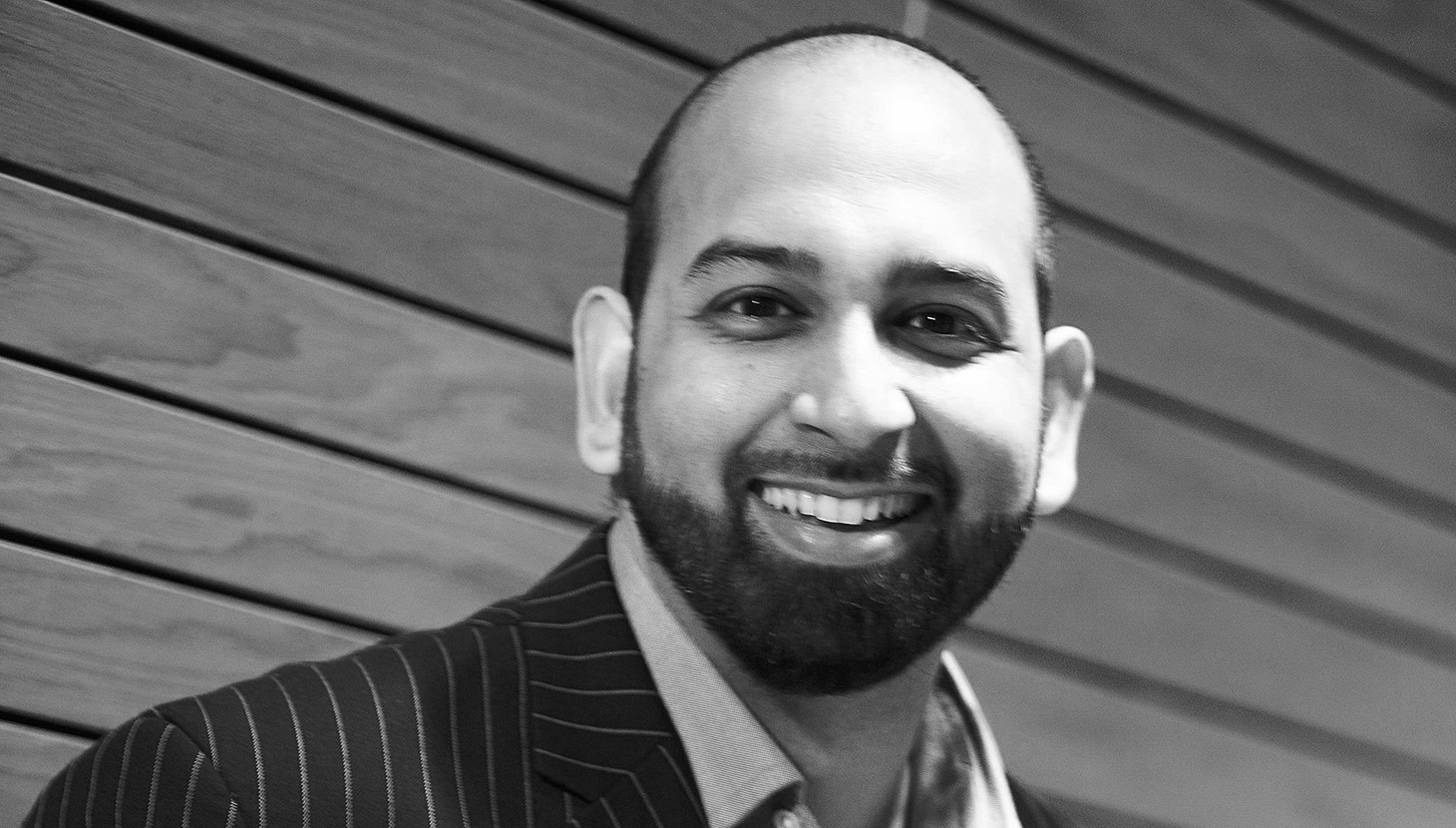 Waheed Nazir, director of planning and regeneration and chief planning officer at Birmingham City Council, is confirmed to speak at Congress on the Big City Plan.

Waheed is responsible for providing strategic leadership, vision and direction across a wide portfolio in Birmingham, including planning, regeneration, economic development and housing. He has been instrumental in shaping a new approach to transformational change across Birmingham, overseeing the Big City Plan, a 20-year vision to encourage and support the continued transformation of a world class city centre, the Birmingham Development Plan, the statutory framework which will guide decisions on development and regeneration in Birmingham up to 2031, and more recently the Birmingham Curzon HS2 Masterplan, which sets out the Council’s aspirations for the new HS2 terminus station and the wider regeneration potential of what will be one of the biggest urban regeneration schemes in the UK. The Big City Plan is a vital tool to cope with future demand in the city, as by 2031 Birmingham’s population is projected to have grown by 150,000.

Waheed has been involved in a number of national groups supporting national policy, such as HS2, financial tools to unlock growth, and planning policy.

Waheed’s talk, ‘Birmingham’s Big City Plan’, will take place on the afternoon of 4 June 2015. Come and hear Waheed and a host of other city experts speak at the Academy’s 10th Annual Congress taking place over 4-6 June 2015 in Birmingham. Congress Information