We are pleased to bring you a (small) selection of images from the Academy Congress, The Producer City, which took place in Bradford from 15-17 May 2013. The Congress has produced some extremely positive feedback in terms of the learning, the experience, and the opportunity to meet and share ideas with a broad range of people. Our thanks go to the Congress hosts, The City of Bradford Metropolitan District Council, and sponsors Meyer Bergman and Westfield. 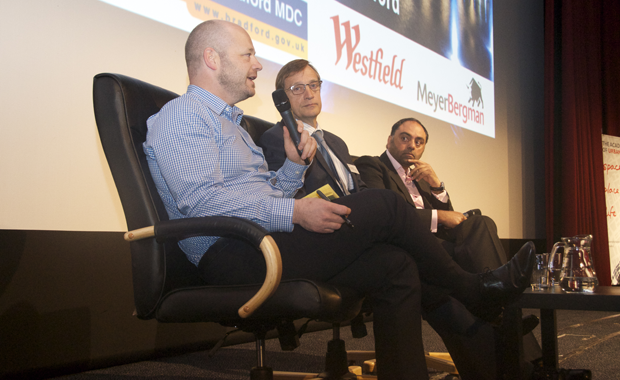 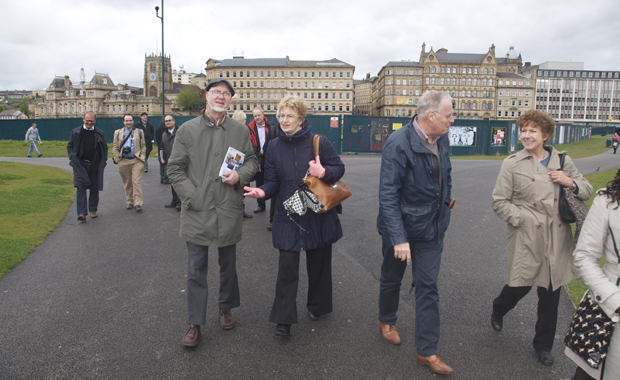 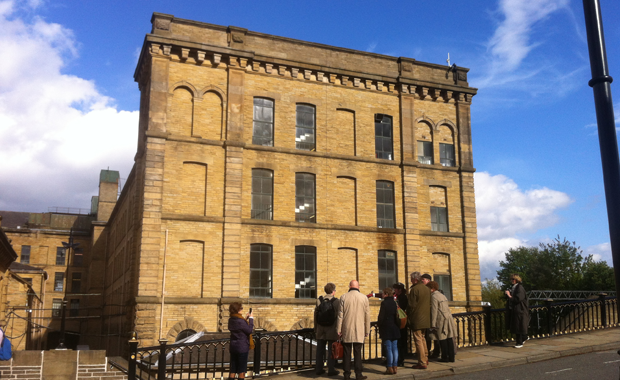 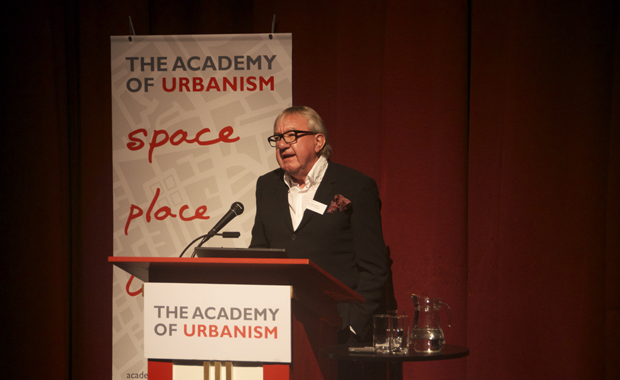 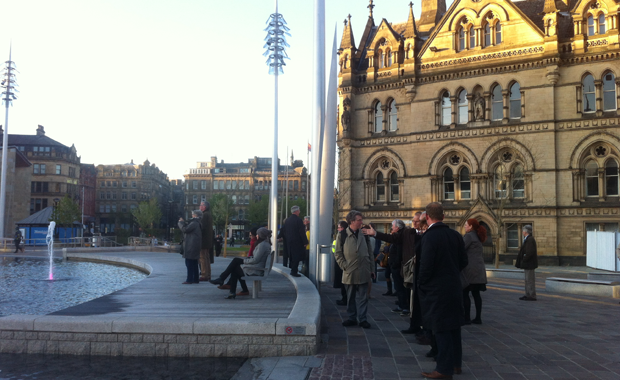 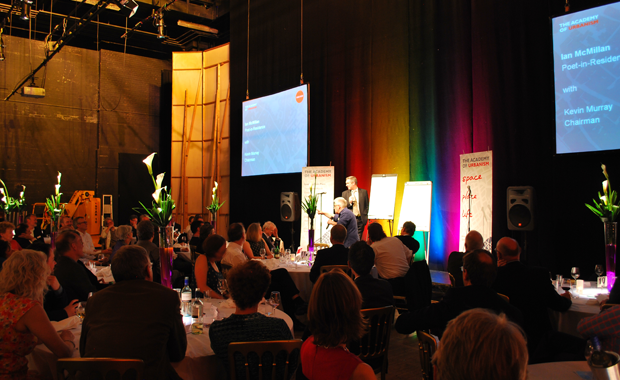 Ian McMillan, the Academy’s Poet-in-Residence, creates a sonnet with the audience 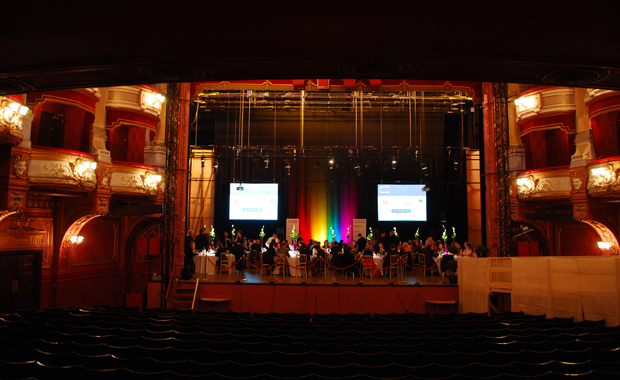 Congress Dinner on stage at the Alhambra 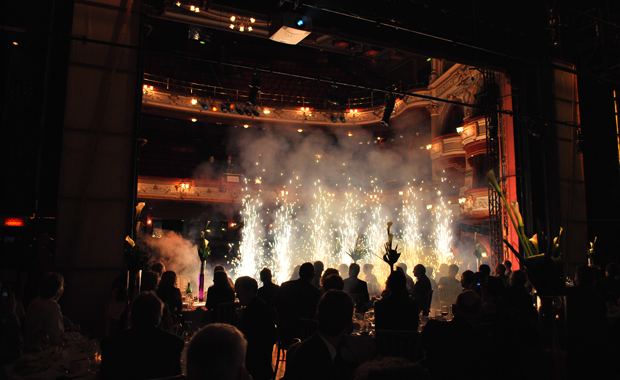