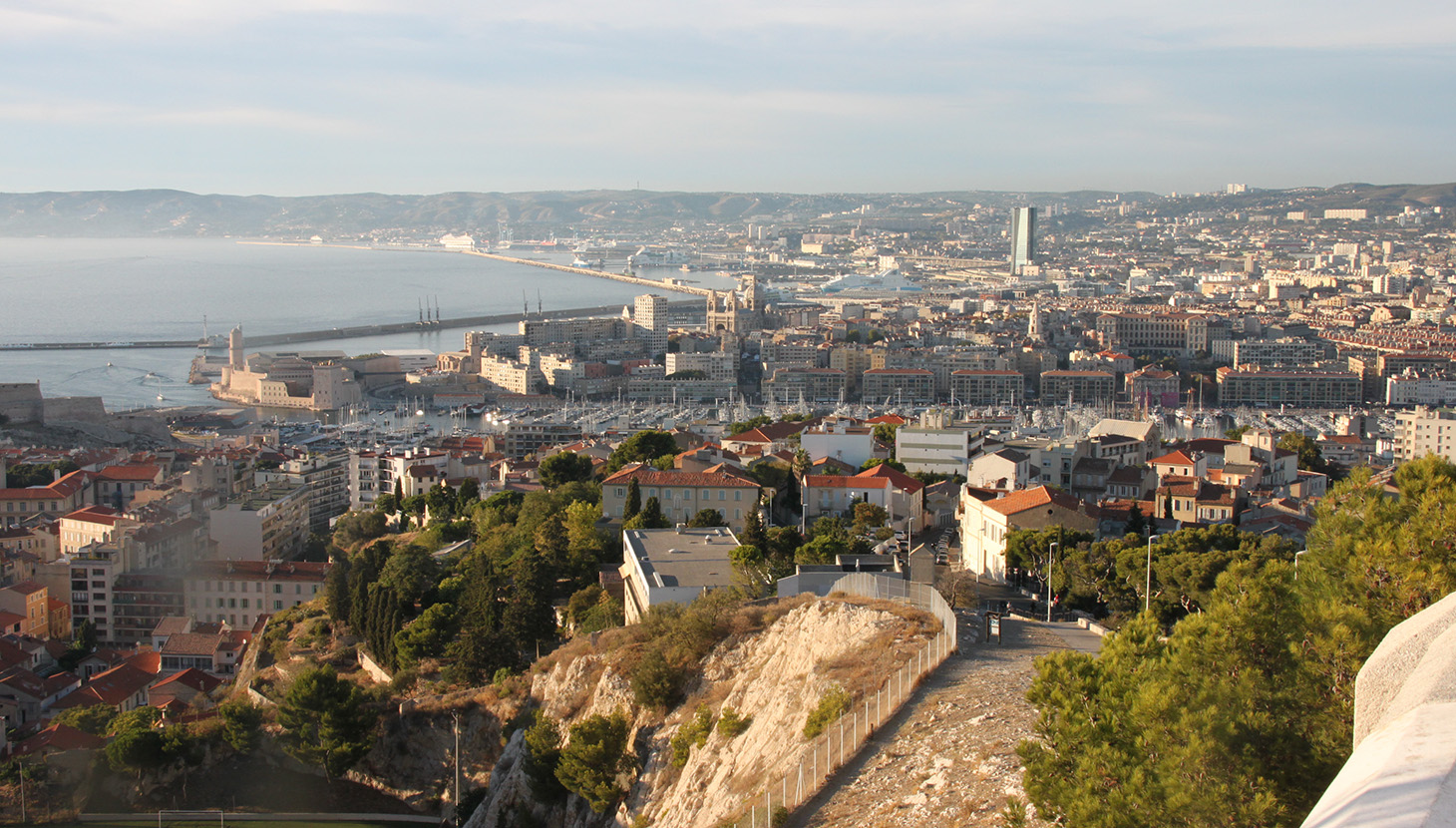 Join us for the culminating event of our Small Grants Scheme recipient Charlie Critchell, whose Second Cities project travelled from Manchester to Marseilles, recording an ambitious rail journey, the connections, and onward connections, and actively engaged rail users along the way.

We would like to invite Young Urbanist members, Academicians and any other interested people to join us for an exciting evening of discussion and collaboration. The event will include a talk, video, and interactive workshop with incredible illustrations and other outputs from the journey, using the lessons learned throughout the rail journey to rethink stations and their surroundings.
RSVP