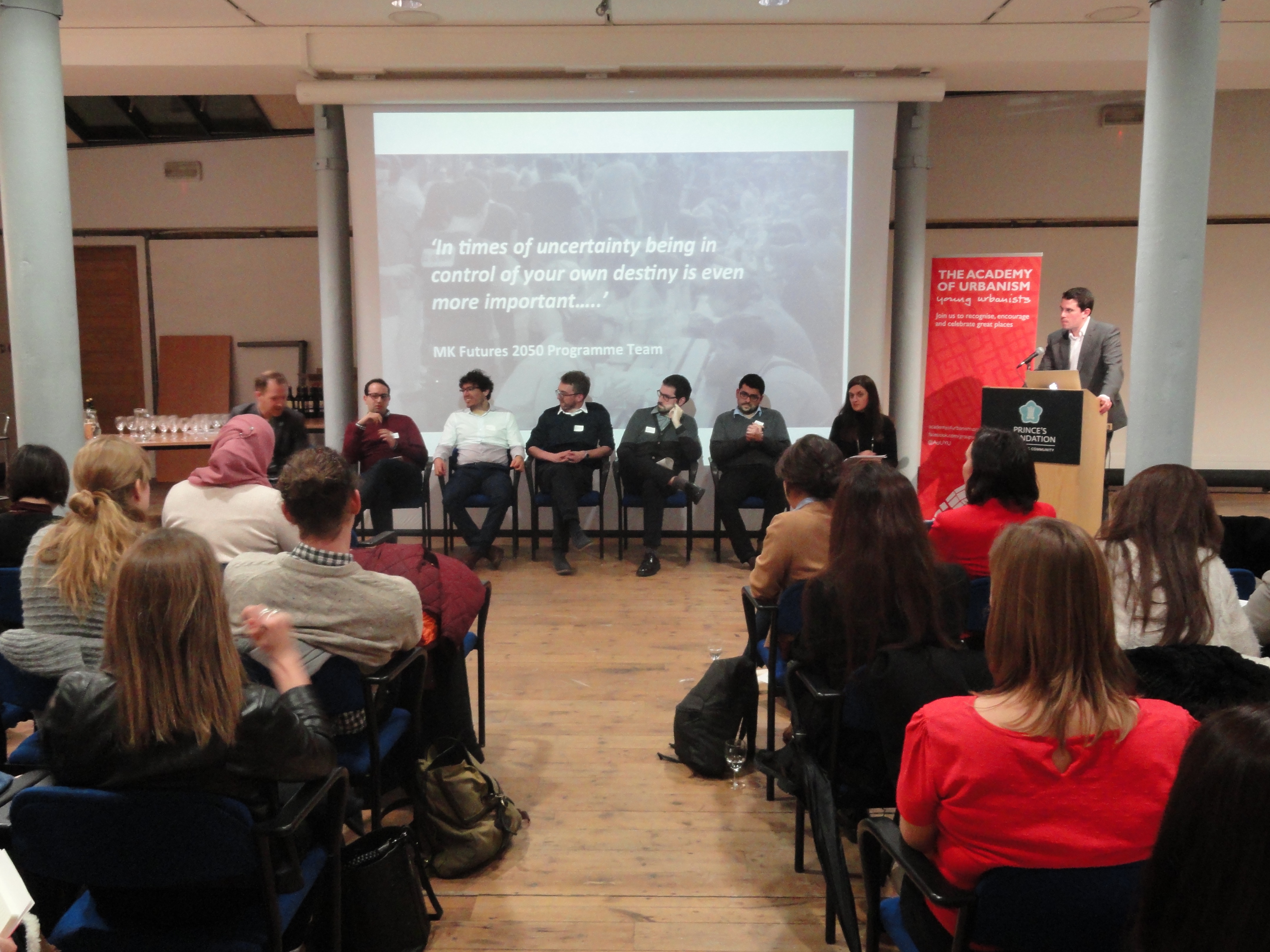 On Wednesday 9 May, Grosvenor will host an event titled the ‘International Urbanism Studio’, which brings together Young Urbanists to share their experiences in both research and practice outside of the UK.

This event builds on previous well-received events of the same name hosted by AECOM in February 2015 and at the Prince’s Foundation for Building Community in January 2017. A write up from last year’s studio can be found here.

The theme for this upcoming event will be Connectivity and looks to draw upon a broad coverage of world regions – as well as different built environment sectors. By learning from others global experience, we will look to raise some important questions such as:

An urban planner specialised in economic development, Floriane has been working in a wide range of contexts in South, Central America, Sub-Saharan Africa and South East Asia. She is now channelling her passion towards London’s strategic regeneration projects, in the Economic Development and Regeneration team at Aecom. Floriane will reflect on public transport provision in Vietnamese cities, through the case study of its capital city Hanoi.

Originally from Canada, Matt has been living in London for two years working as a researcher, strategist and designer, first with the Future Cities Catapult and currently with Arup Foresight. Matt is interested in creating connections between different disciplines, using design methods to stimulate conversation and holistic thinking about urban issues, and helping people become active in their city.
Matt will talk about his experiences as a young urbanist initiating public events, walks and design workshops on urban issues in his home city of Winnipeg, and reflect on the theme of ‘connectivity’ in one of Canada’s most isolated and frozen cities.

An urban researcher and landscape architectural designer intrigued by identity politics within the built environment, Fisher is also co-creator of design collective, 3°09. Passionate about social architecture and inclusive cities, she started her first solo-funded research project, ‘African Cities’, in late 2016. Within three months in three cities including Johannesburg, Cape-Town and Lagos, she realised the importance of regarding herself as an urban dweller, the cultural ties that significantly operate the function of each city and the importance of language. Alisha will be talking about the power of collaboration.

Greg studied Architecture at the Universidad de Los Andes in Bogota (BArch – Summa Cum Laude) and later achieved his MSc at The Bartlett in Space Syntax. His particular interests involve interdisciplinary approaches to analysing complex buildings and the relation of urban interventions in socio-economic scenarios. Greg has design experience working in the private, public and academic sectors. He has developed a creative use of Space Syntax theories and methods, where he works since 2016. Since then he has built network models of London and the UK as well as for international cities like Jilin (China), Astana (Kazakhstan) and Bogota (Colombia). For the talk, Greg will be presenting personal research done in Bogota, Colombia.

Programme for the evening will be as follows, and we do hope you can join us!

19.00 Quick-fire presentations from our panel