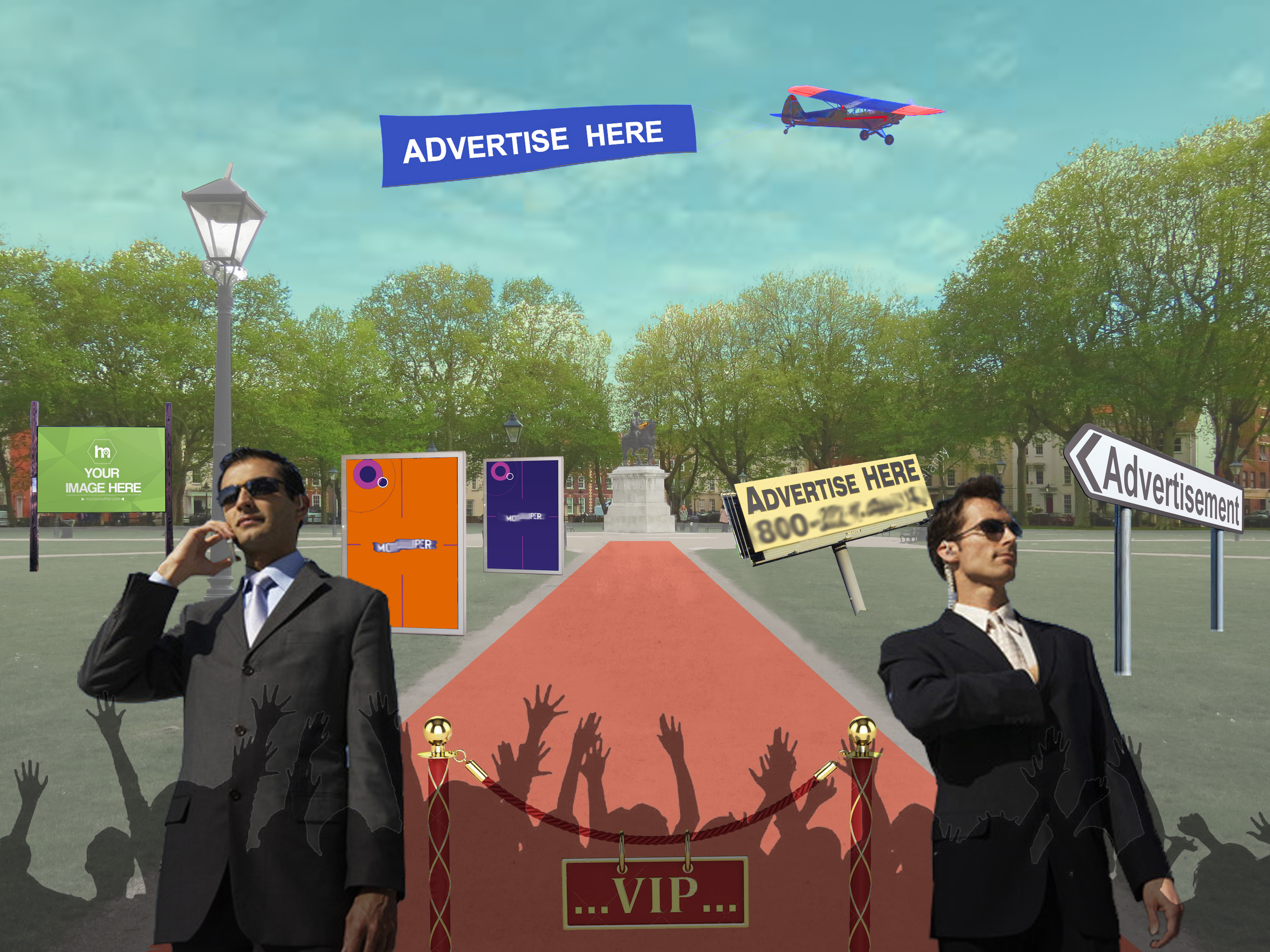 In the third of their short-talk series, the Young Urbanists present an event for all looking at the freedom of places.

What does ownership mean for the future of the public realm in Bristol, and how do we need to take this into account when designing our cities?

The curious acronym POPS in fact stands for privately-owned public space. While our public realm was once publicly owned, today (and particularly in an age of austerity) it is increasingly adopted by private companies. The celebrated Granary Square in London and Wapping Wharf in Bristol are just two examples. Is this a pragmatic solution to the maintenance crisis? Or does it have more insidious effects that go deep into our relationship with public space? Is the roll-out of billboards (and increasingly digital billboards) also changing our experience of public spaces? We will be discussing what ownership means for the future of the public realm in Bristol, and how we need to take this into account when designing our cities.

Our speakers will be:

Antonia Layard and Finlay McNab will first be performing a double act. Antonia is a Professor of Law at the University of Bristol working and publishing on the legal context of place-making, with an emphasis on how legal rules construct cities and the local. Finlay is an urbanist whose practice, Streets Reimagined is focussed on people-centred approaches to the design and use of the urban realm. They will be talking about their joint research project public space and the urban right to roam.

Robbie Gillet is one of the founders and runners of AdBlock Bristol, a campaign which is trying to make Bristol the first UK city to follow in the footsteps of cities like Sao Paolo and Grenoble and ban corporate advertising from its public space, perhaps replacing it with works of art.