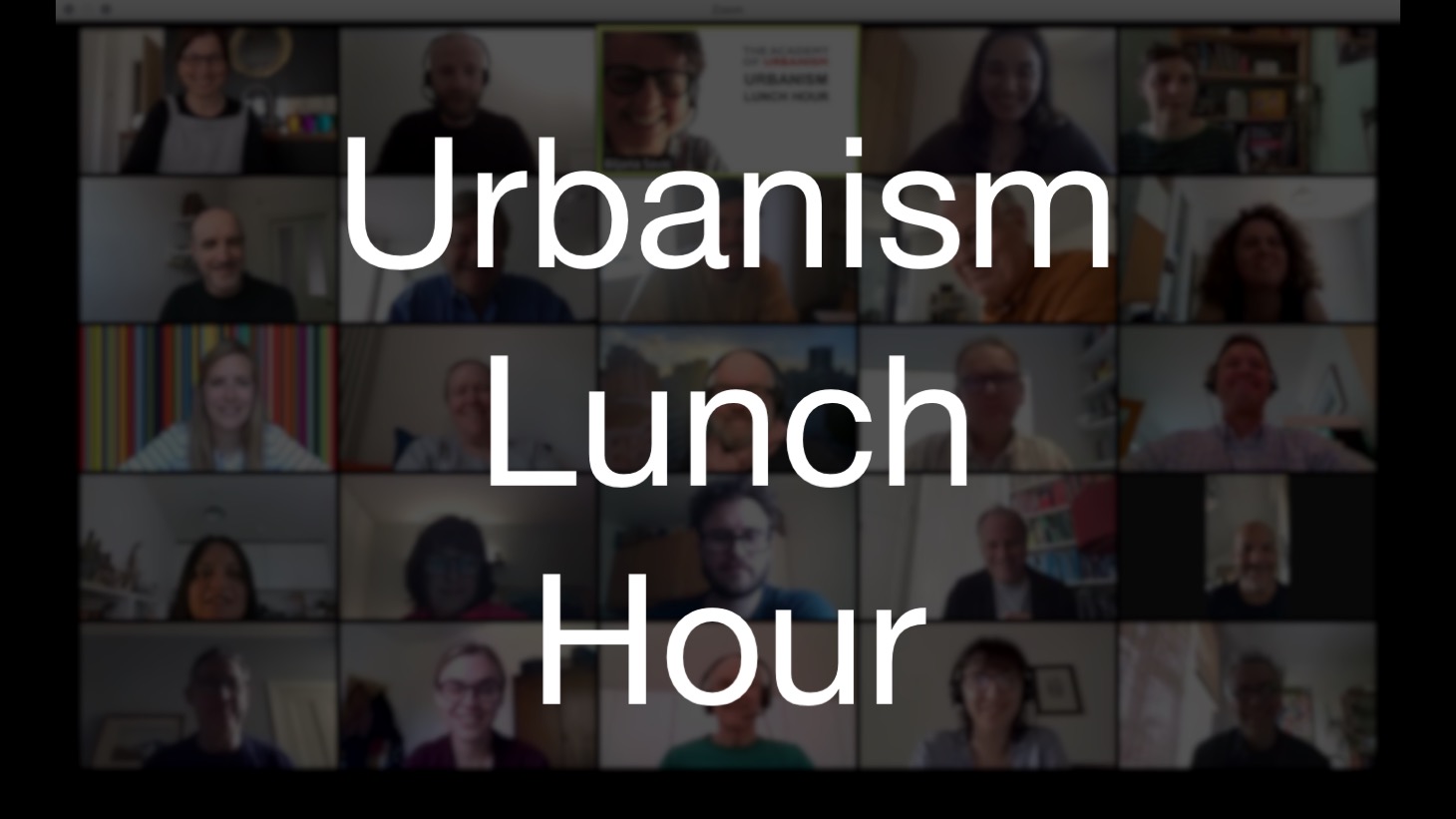 The next event in our Urbanism Hour series is part of a short series devoted the Oxford-Cambridge Arc. The series will build on the foundations that have been already laid for the OC Arc and look at its future development through four thematic areas or policy pillars: productivity, connectivity, place making and environment. This event series is free to AoU Members and carries a small charge for non-Members. Why not become a member to join the talks for free?

Can the Oxford-Cambridge Arc present a world beating offer to become a major player on the global stage?

Martin Tugwell, Programme Director, England’s Economic Heartland and President of CIHT
Councillor Barry Wood, Leader of Cherwell District Council, Chairman of the Arc Leaders’ Group and of the Strategic and Delivery Board for Eco Bicester, Non-Executive Director of OxLEP

The Oxford-Cambridge Arc is a growth area extending over 100 km (62 miles) across Middle England that encompasses 20 towns and cities of some significance including the historic cities of Oxford and Cambridge and the newly planned city of Milton Keynes. They are located in a predominantly rural environment and between them have a population of over three million people, this is projected to increase by 1.45 to 1.90 million people over the next thirty years.

The UK government recognises the Oxford-Cambridge Arc as a growth area of global importance and as an economic asset of international standing. Key economic studies undertaken in the last four years, including the National Infrastructure Commission’s ‘Partnering for Prosperity’, have made the case for growth. The OC Arc ambition and joint declaration statement provides the foundations for this transformation.

The already immense challenges have now intensified by recent upheavals. The waters are uncharted, the pathway not fully mapped and hence there is a renewed and pressing imperative to understand what impact both the pandemic and political changes will have on the growth plans, the future design and planning of our existing cities and new settlements and how significant the change will be.

Placemaking can help inform this future journey. Placemaking is about establishing a high quality of living, nurturing a healthy and creative way of life, supporting economic, social, political and cultural activities and ultimately delivering sustainable, robust, distinctive and attractive physical environments within both our urban and rural areas.

Placemaking has a central role to play in the OC Arc growth strategy and will contribute to creating and mapping out a place that will be both attractive to those people that already live here and to those people from all over the world that want to come a live and work here.

During the first session we will explore the strengths of the OC Arc from the local partners’ perspective, what they see as the main drivers to achieve successful growth and communities, their role in this, what the future pathway is and the next steps that might be taken in delivering the ambitions.

The session will include contributions from two speakers. Martin Tugwell will give a talk and explain the role of EEH and the recently published Transport Strategy and Cllr Barry Wood will talk about the Arc Governance, the role of the Growth Board and how the local partners are prepared to respond to the ambitions and challenges.