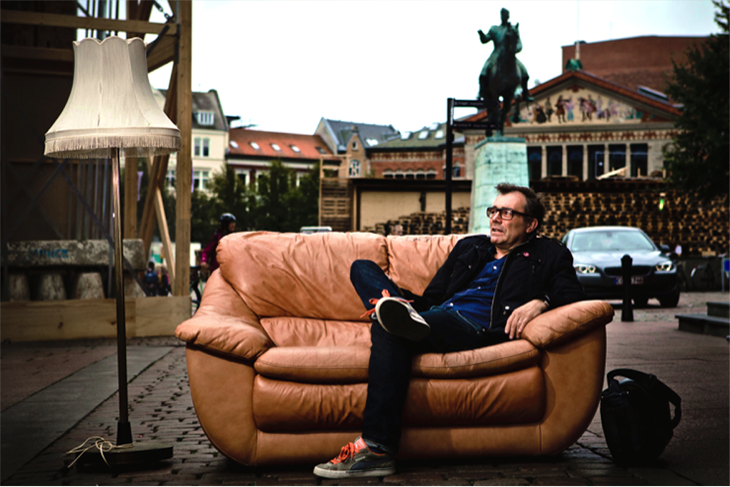 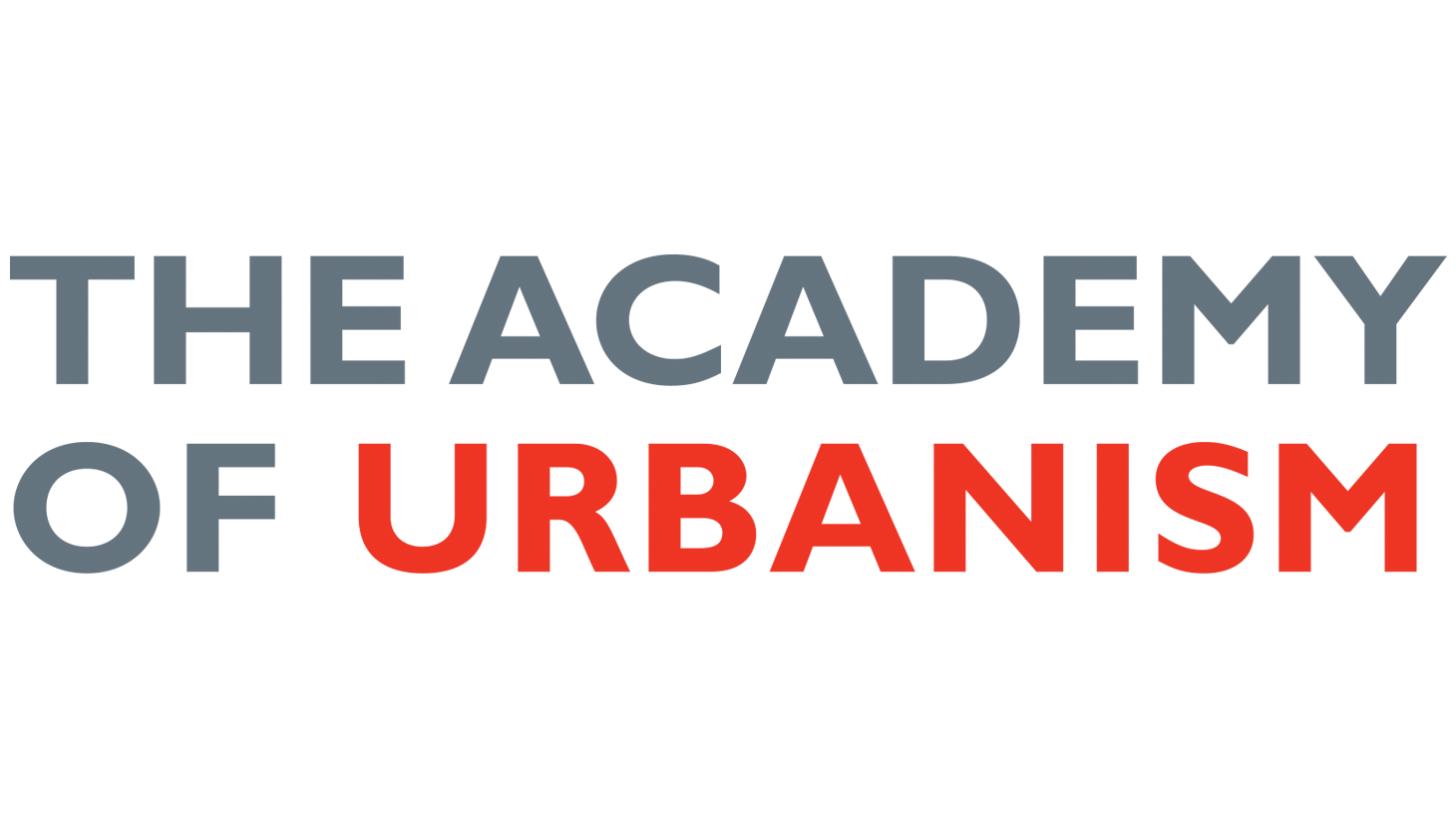 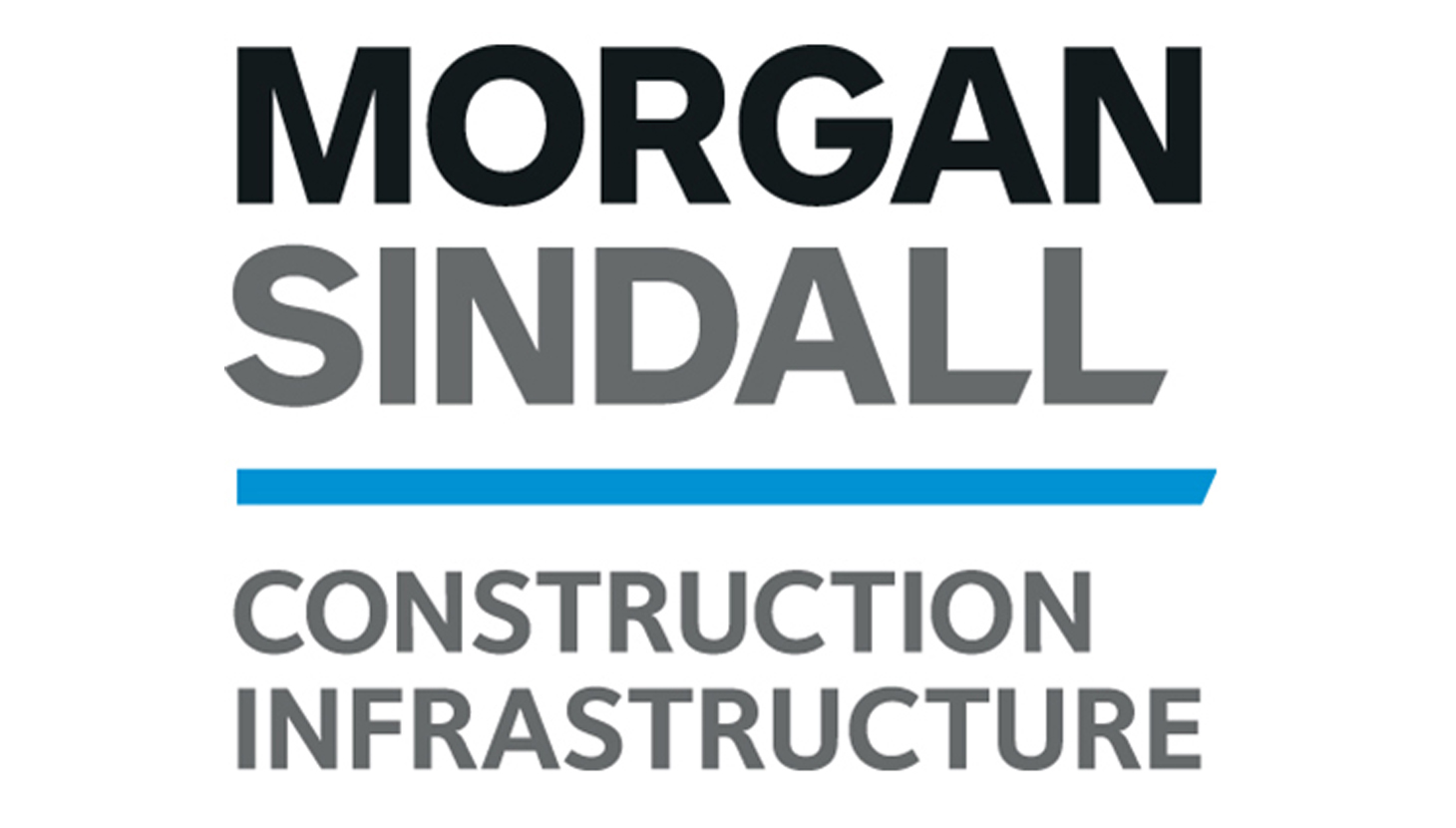 The Academy of Urbanism and University of Dundee are delighted to present two speakers, one from Scandinavia, one from Scotland, in a special event that considers ‘the role of design and culture in the placemaking of towns, cities and their neighbourhoods’.

This is a lead-up to The Academy of Urbanism’s Congress on The New Culture of Urbanism, in September in Aarhus, European Capital of Culture 2017 – and to which all are invited.

It also comes at a time when both Dundee and Perth are contemplating bids for key cultural city designations.

As City Architect of Aarhus Stephen is playing a lead role in many of the events associated with the European City of Culture in 2017, including the major Congress in September. He has been a practising architect (designing the award-winning Library at Aberdeen University), an academic at Aarhus School of Architecture and a civic architect. Educated in the UK at Oxford Brookes, Stephen combines his passion for quality design with a desire to facilitate liveable public space.

He will present on the role of design within a new culture of placemaking, particularly from a Nordic cities perspective

Stewart has spent 40 years in the field of community development, and culture led regeneration, the last 27 of them in Dundee. He was a founding Trustee of Leisure & Culture Dundee and is its Managing Director. He is also a member of Dundee City Council’s Senior Management Team in his capacity as Director, Leisure and Culture, After leading Dundee’s bid for UK City of Culture in 2013, the same team secured the UNESCO City of Design status for Dundee in 2014.

Stewart and his team are playing a leading role in developing ideas for Dundee and will discuss how Dundee has become seen as a cultural place and the latest thinking around Dundee’s emerging bid to become European City of Culture in 2023.

This event is free and open to all.