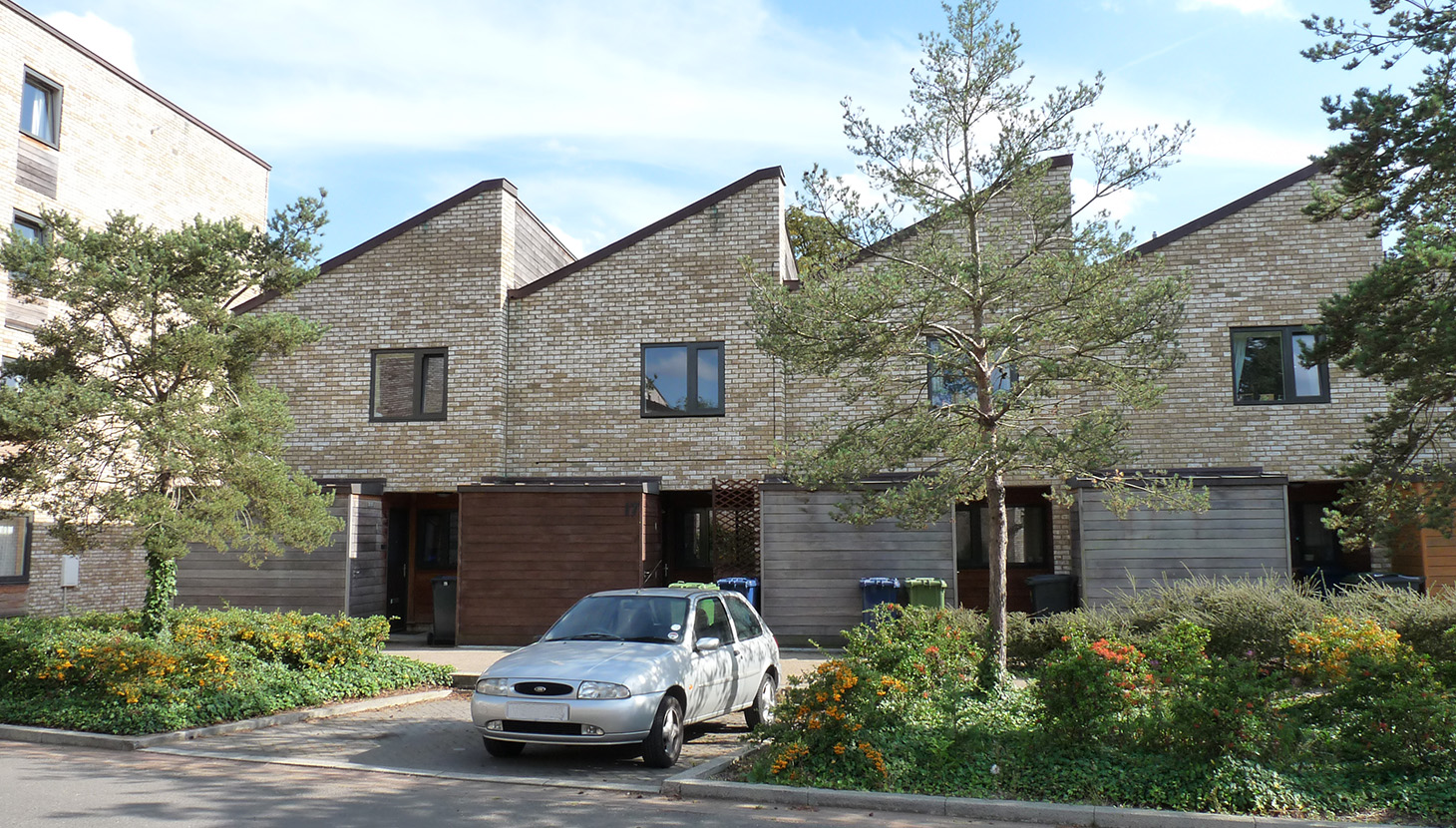 The AoU Regional Convenors are running 4×4 Making Places, a series of debates based around the subject of ‘Where Will our Grandchildren Live?’ during October 2014 in both Leeds and Sheffield.

They would like to invite members of the AoU within the region to attend a networking event to hear more about the upcoming events, understand how individuals might get involved and help to promote the events through your own personal networks and join in the debate.

Keep upto date with the events
There are a series of links to websites, twitter page and linked in page which have been established for this year’s event:

Background Information
The 4×4 lecture series has been running since 2001 as a forum to discuss issues surrounding the built environment. The format for these events is four events with four speakers (hence the name) at each event followed by opportunity for debate. We are looking to include a range of viewpoints for each of the sessions and as such are inviting four separate speakers for each of the dates (so 16 speakers in total) to speak for 15 minutes each with subsequent discussion focussing around the current Challenge and the future Solutions.

In the context of recent press and discourse regarding the Housing Crisis, Future Cities and Garden Cities we believe this topic will be of key interest to many people and will present an opportunity for professionals, academics and those with a keen interest in the built environment to join in the debate. The events have been running since 2001 and in the past have been attended by 300 – 400 people from business and academia.