From Masterplan to Micro-Activation: Glasgow’s Approach to Post-industrial Regeneration 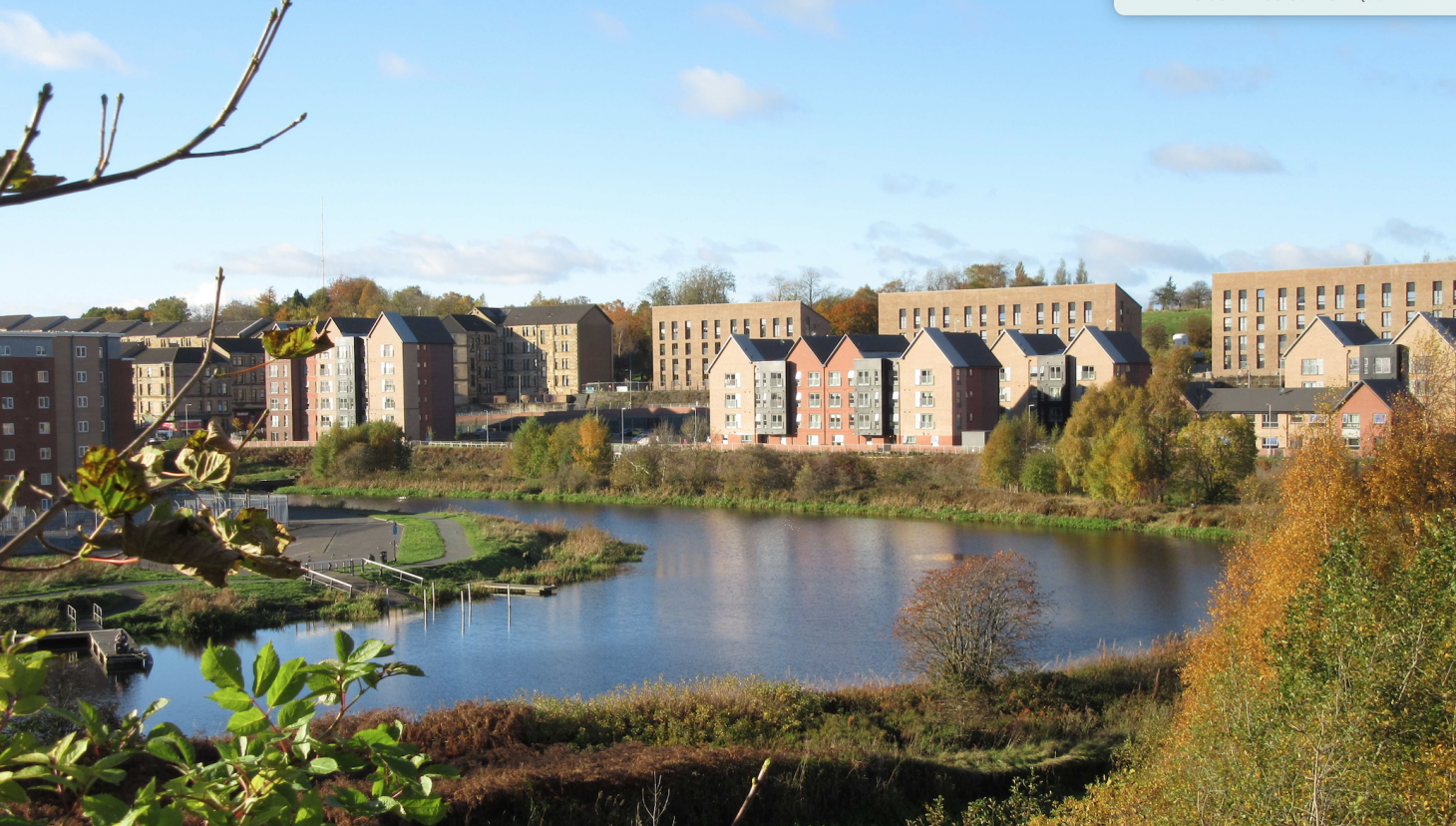 Glasgow, the largest city in Scotland, has been facing a challenging task – how to rebuild itself after the industrial decline at the end of the 20th century? Did the city found out the right way to do it? Has it been successful or not? Come to Glasgow and see for yourself.

Join Young Urbanists for a full-day event in Glasgow cutting through the scales from neighbourhood level masterplanning to micro-activation of this vibrant Scottish city. During the day, you will learn about Glasgow’s urban evolution including post-industrial regeneration, the rise of the creative class and inner city neighbourhood development. You will understand multi-scalar urban design and planning in Glasgow including housing and landscape led masterplanning, incremental development, and tactical/temporary urbanism and explore the regeneration strategy in two distinct character areas – Glasgow’s Canal Corridor and Glasgow’s Laurieston emerging neighbourhood.

The event is divided into two parts. The morning session, which will focus on micro activation of the Forth and Clyde Canal Corridor with speakers from Glasgow Urban Lab, Glasgow Canal Regeneration Partnership & Glasgow Canal Cooperative, will be situated at The Whisky Bond, a repurposed collaborative creative workspace on the canalside. The afternoon session will explore large-scale masterplanning south of the river Clyde, in Laurieston.

There is only limited number of tickets available for this event.

This event takes place the day after a major AoU event in Dundee with the University of Dundee. Join The Academy of Urbanism at this half-day international seminar: Contemporary Approaches to Sustainability in European Cities