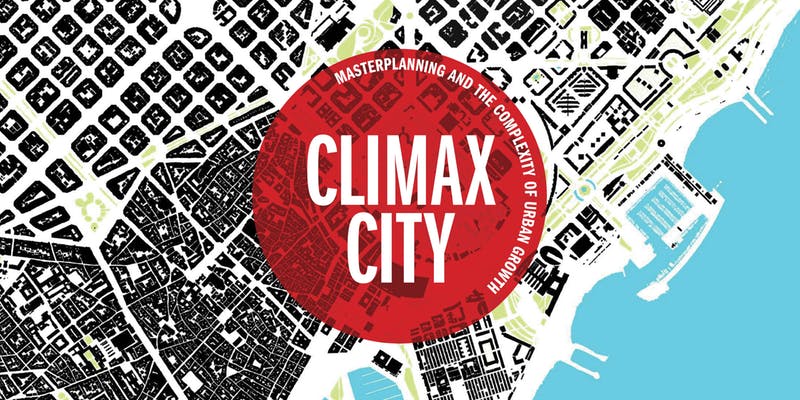 Human settlements are the result of a mix of self-organisation and planning. Planners are fighting a losing battle to impose order on chaotic systems. Connections between the process of urban growth and the fields of complexity theory are of increasing importance to planners and urbanists alike; the idea that cities are emergent structures created not by design but from the interplay of relatively simple rules and forces over time. Challenging the idea that the city can be entirely planned on paper, Climax City implores you to work with chaos when planning cities.

Come to the Wheatley Academy and join David Rudlin from URBED and UDSU for an evening of readings from this new thought-provoking book.