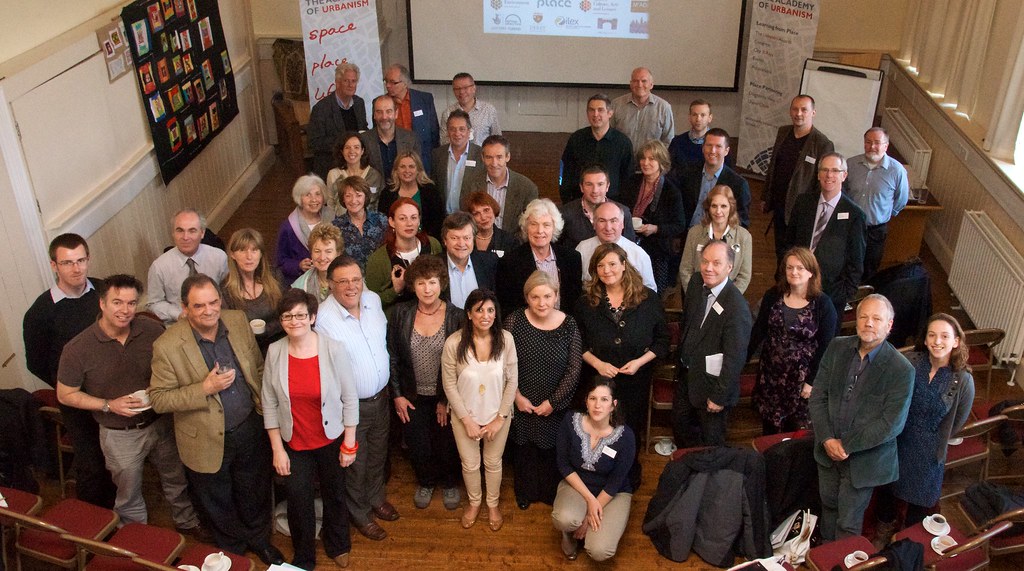 The Academy of Urbanism took its 7th Congress to Derry~Londonderry, the city on the Foyle way up on the border in the north of Ireland. Having planned it for nearly a year, we aimed to strike a balance between gaining a deeper historical understanding of Derry~Londonderry, appreciating its current stages of regeneration, whilst also undertaking an exploration of the wider meaning of resilience from an urbanism perspective.

Our ‘place partnering’ approach to the Congress enabled delegates to get closer to the issues of the host city, notably in workshops, whilst also sharing ideas and advice. The speakers from the locality, whether from official bodies or the community, were open and reflective, offering up their ideas, strategies and ways forward, and even some mistakes to be overcome. The international speakers provided an excellent contribution on the roles of progressive thinking about design and placemaking, from Helsinki to Lisbon, and also about living with cross border mindsets in the Netherlands.

In addition to the plenary day at a packed Playhouse Theatre, the delegates said that it was often the other experiences that made the Congress one of the Academy’s more memorable events: The launch at the award-winning Culturlann, walking along and around the famous walls, listening to the University of Ulster Choir in St Augustine’s Church, visiting the Foyle Hospice and later the Apprentice Boys Hall. Even the Congress dinner, held in a marquee at famous Beech Hill House during a rainstorm, was made memorable by power failures that only added to a sense of occasion in candlelight.

Once again, it was during the concluding morning’s workshop that some of the greatest creative contributions and incisive learning came, during an open and discursive debate about the place and lessons to be learned from the event.

It had been considered a risk to go to Derry, by some, certainly a big step. We can only say once again, a big thank you to all the organising partners, hosts, sponsors and speakers, for making it such a truly memorable event that will take some beating in future years.